Tag: Continues to Pay and Publish Undisclosed Saudi Lobbyists and Other Regime Propagandists

The Washington Post, as it Shames Others, Continues to Pay and Publish Undisclosed Saudi Lobbyists and Other Regime Propagandists 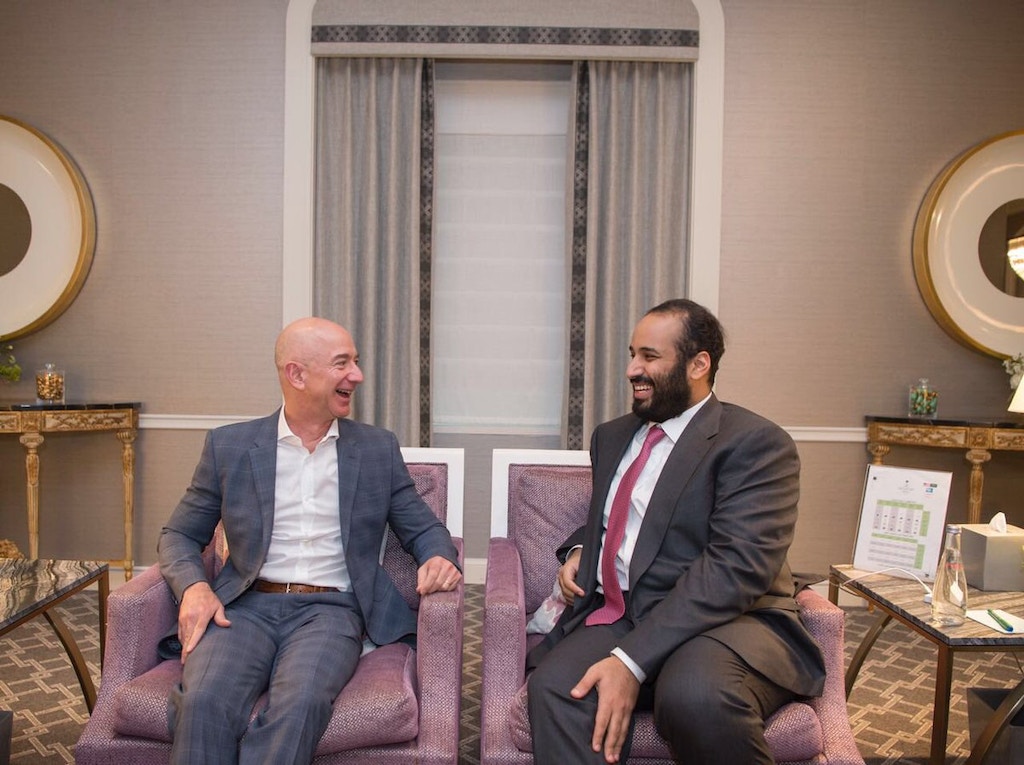 IN THE WAKE of the disappearance and likely murder of Washington Post columnist Jamal Khashoggi, some of the most fervent and righteous voices demanding that others sever their ties with the Saudi regime have, understandably, come from his colleagues at that paper. “Why do you work for a murderer?,” asked the Post’s long-time Editorial Page Editor Fred Hiatt, addressing unnamed hypothetical Washington luminaries who continue to take money to do work for the despots in Riyadh, particularly Saudi Crown Prince Mohammed bin Salman bin Abdulaziz Al Saud, or “MbS” as he has been affectionately known in the western press.