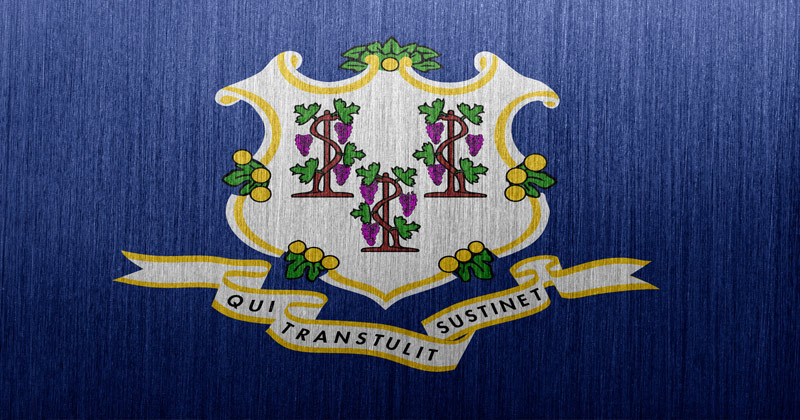 State Senators in Connecticut have proposed creating a “new department at the Connecticut State Police which will specialize in investigating far-right extremist groups and individuals.”

Falling under the Democrats’ “A Just Connecticut” agenda, the proposed legislation would address “a 37% rise in anti-Semitic offenses and a 23% increase in overall religious-based crimes,” nationwide.

In Connecticut alone, 110 bias crime incidents were reported in 2017.