Tag: Computer model that locked down the world turns out to be sh*tcode.

Computer model that locked down the world turns out to be sh*tcode. 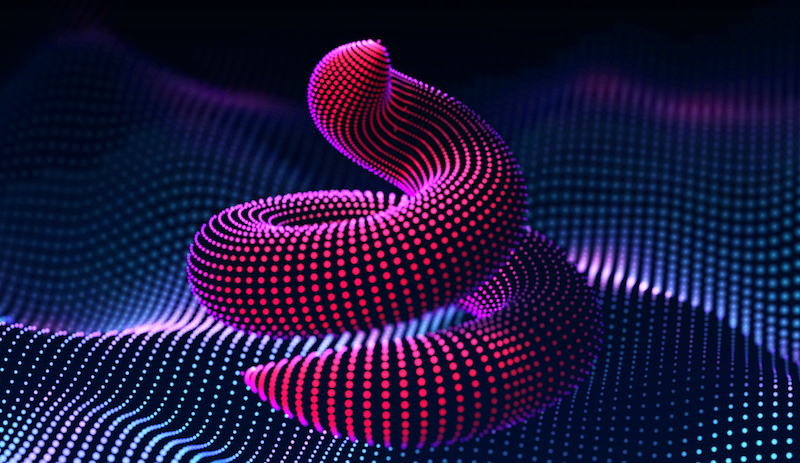 It was an Imperial College computer model that forecasted 500K deaths in the UK (and 2.5 million in the US) should policymakers pursue a “herd immunity” approach (a la Sweden), that influenced them to reverse course and go full lockdown instead. The model was produced by a team headed by Neil Ferguson, (who recently resigned his post advising the UK government when it surfaced that he was himself violating lockdown directives by breaking self-isolation for dalliances with a married woman).