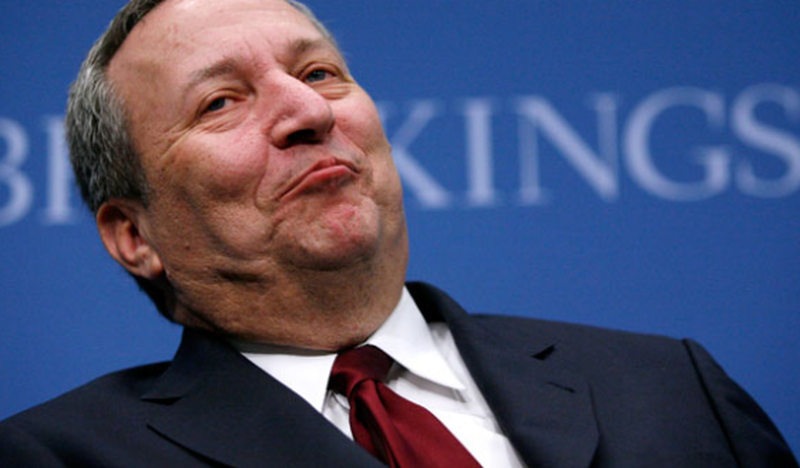 Larry Summers has been telling any financial journalist who will listen that the bottom is about to fall out of the economy any minute now…but perhaps he has an ulterior motive for all of his economic doomsaying.

The former Harvard President and Clinton-era Treasury Secretary has been cited four times on the flight logs of Jeffrey Epstein’s ‘Lolita Express’. During his first trip, he was still working in the Clinton administration. And during his most recent – in 2005 – he and his wife accompanied Epstein to Epstein’s private island just days after their wedding.