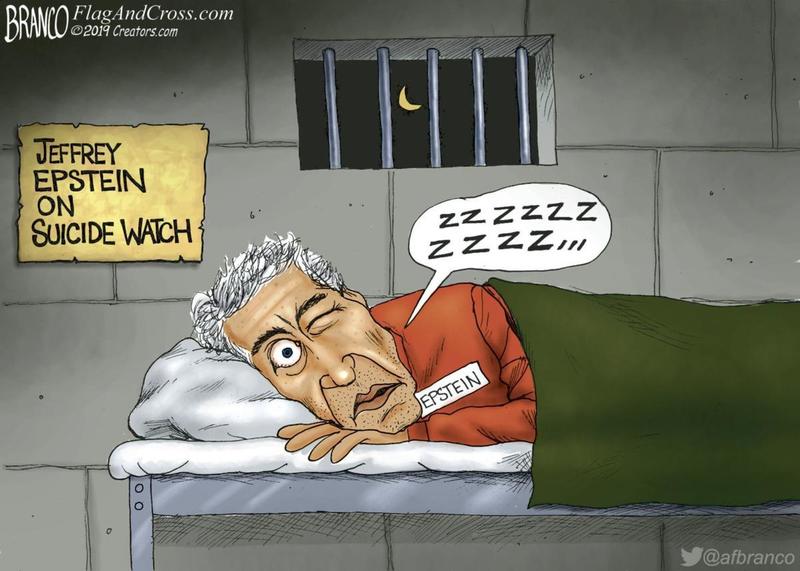 As more information trickles out about the suspicious death of Jeffrey Epstein, AG General William Barr asked the Justice Department’s inspector general on Saturday to launch its own investigation, while the FBI also launched an inncs, as the FBI conducts an investigation of its own.

Law enforcement officials previously said Epstein, 66, hanged himself and was found in a jail cell Saturday morning at roughly 7:30 am. Previously, on July 23, “Epstein was found passed out in his jail cell with marks on his neck.