Talk Of World War, Civil War & Supply Crisis, Shows A 2020 Lined With Flashpoints So Prepare For Food To Become A Huge Issue …. 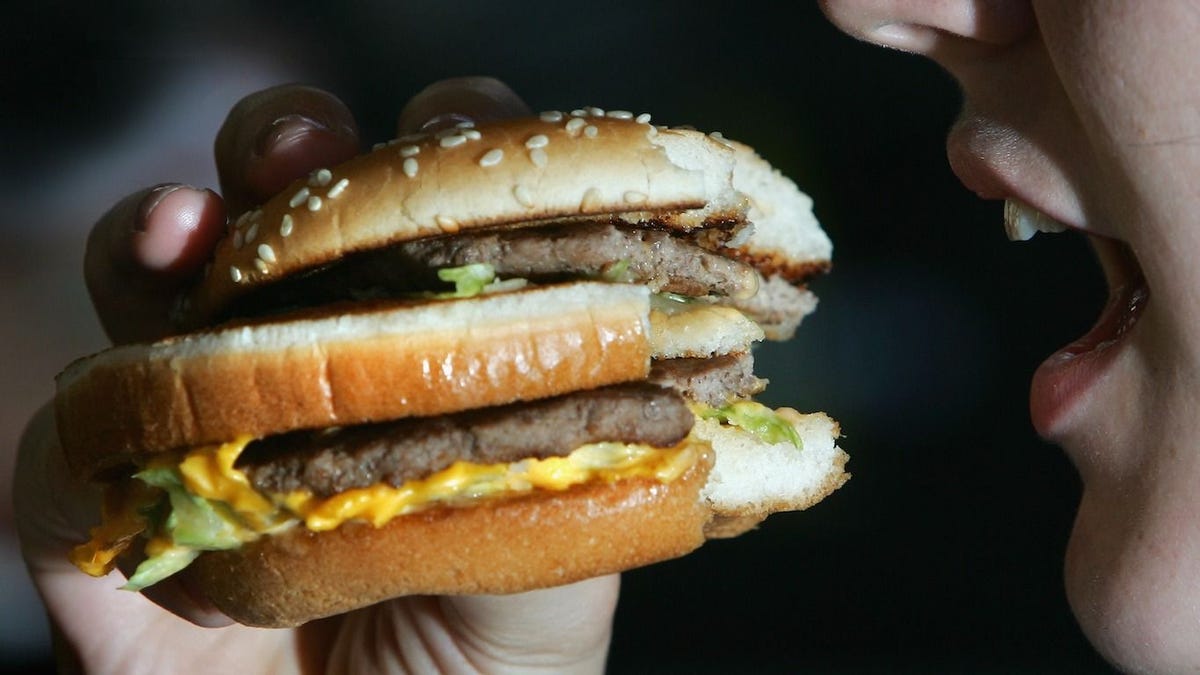 With food prices rising, companies going bankrupt, crops decimated by flooding as millions of dollars in livestock was lost, along with early snow last year forcing early harvests, on top of the external threats of possible war and terror attacks, and warnings from Truckers regarding a potential “super supply chain crisis,” especially if America devolves into a civil war, there is absolutely no doubt whatsoever that feeding a family is going to get more expensive and/or difficult in 2020.

While war and terror attacks are an ongoing concern and most likely always will be, civil unrest and a possible civil war is more likely to happen sooner as political divisions and culture, race and class wars are already being fought online and in some cases offline.