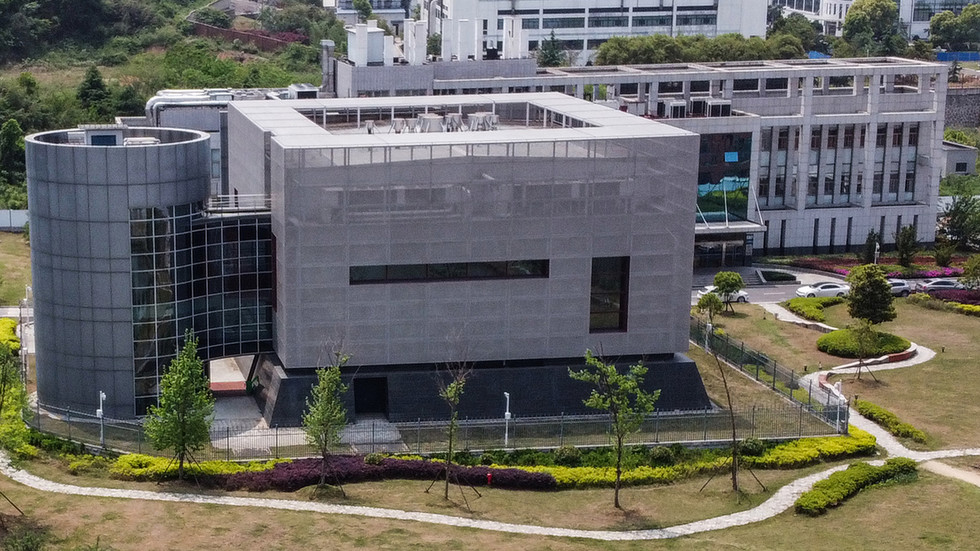 The West’s wish to pin the blame on China (and probably the bill too) for the Covid-19 pandemic has been reportedly incarnated in a 15-page dossier compiled by intelligence agencies, which has now leaked, according to reports.

The document, described by the Australian newspaper the Sunday Telegraph, was prepared by “concerned Western governments.” The publication mentions that the Five Eyes intelligence agencies are investigating China, pointing to the United States, Australia, New Zealand, Canada and the UK.