Tag: Christine O’Donnell’s Niece Says Biden Commented on Her Breasts When She Was Just 14 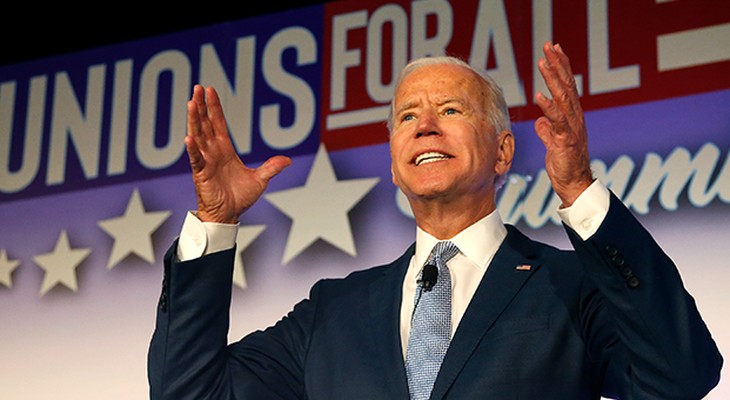 On the heels of Biden publicly responding to Tara Reade’s sexual assault allegations comes a new allegation from 26-year-old Eva Murry, who claims that in 2008, then-Senator Joe Biden complimented her on the size of her breasts at the First State Gridiron Dinner & Show. Murry was just 14 years old at the time.

“One friend and her sister said that Murry told her details of the alleged incident more or less immediately after it happened,” reports Law&Crime. “Four other friends of Murry’s said they were told about the incident, with the same details, between two and three years after it originally occurred.”