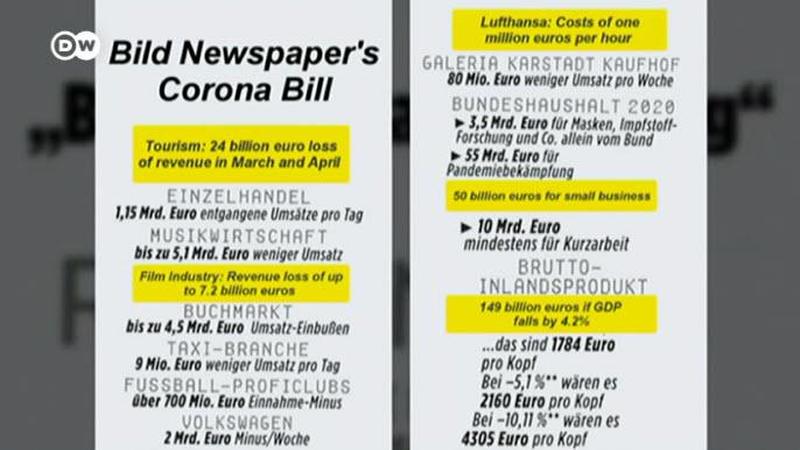 Let’s see how the pro-China “fact checkers” blow up on this one.

The editor-in-chief of Germany’s largest paper Bild on Thursday launched a full frontal attack on China’s communist president Xi Jinping for his regime’s failure to lying about the coronavirus outbreak and the massive human rights violations carried out by the Communist Party, and demanding no less that €149 billion in damages as a result of China’s actions.

In an article titled “What China Owes Us”, Julian Reichelt, the prominent editor-in-chief of the Bild, wrote to Jinping that  “Your embassy in Berlin has addressed me in an open letter because we asked in our newspaper Bild whether China should pay for the massive economic damage the coronavirus is inflicting worldwide.”