Tag: Chaos In The Streets: The Civil Unrest That So Many Have Been Predicting Is Coming To America Is Now Here

Chaos In The Streets: The Civil Unrest That So Many Have Been Predicting Is Coming To America Is Now Here 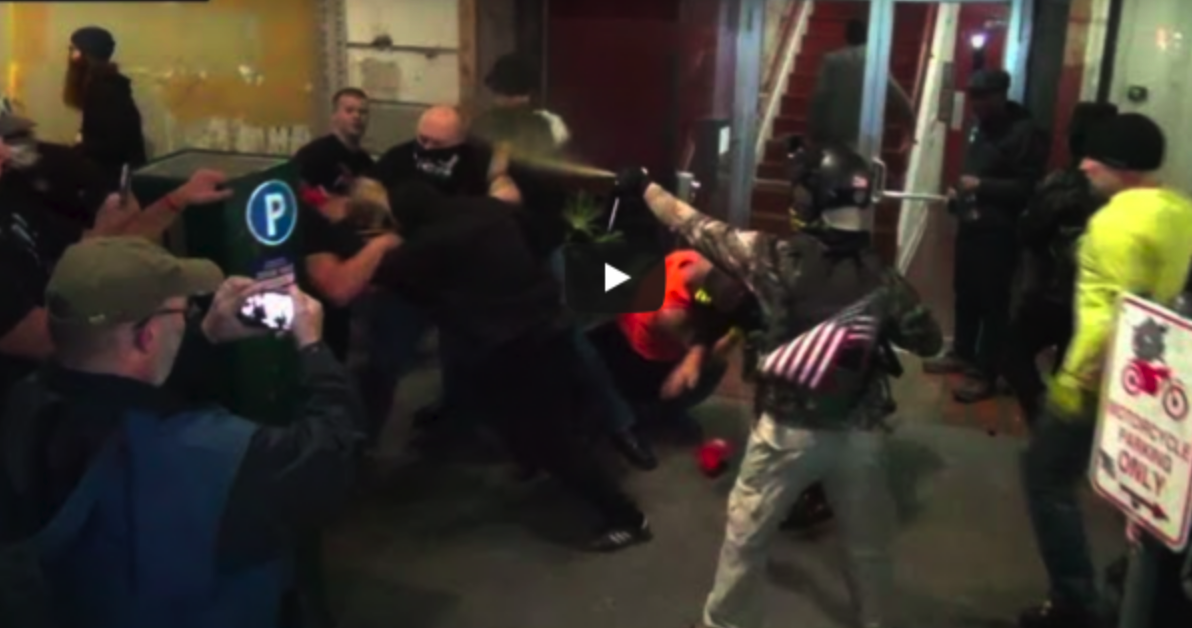 Nobody should want to see Americans beating the daylights out of other Americans in our city streets, but it is starting to happen with alarming regularity. Americans have become more radicalized politically than ever before, and there is certainly nothing wrong with being passionate about what you believe, but way too often these very strong feelings are leading to outbursts of anger and violence. The “left” hates the “right” and the “right” hates the “left”, and the mainstream media and many of our leading politicians are having a good old time stirring the pot on a continual basis. It is almost as if they actually want violence to happen. For a very long time, many of us have been warning that civil unrest is coming to America, and now it is here.