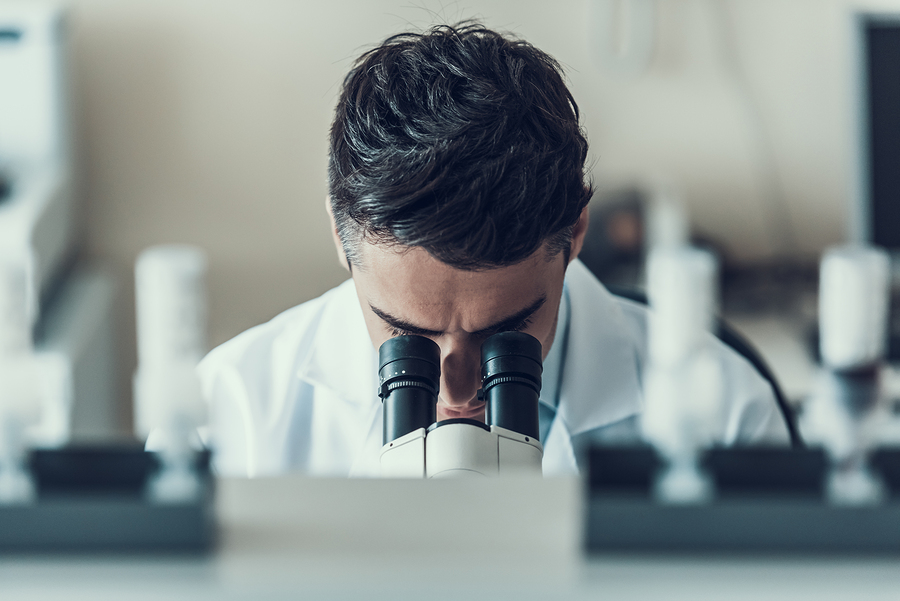 I’ve written many articles highlighting the bias created by funding and the dangers of basing health decisions on industry-funded science. Independent, unbiased research is absolutely crucial for getting to the truth; without it science becomes little more than an extension of marketing, and hence useless.

So, what’s happening at Cochrane right now is nothing short of tragic. Cochrane (an international network of scientists that promotes evidence-based medicine), formerly known as the Cochrane Collaboration, has been the gold standard for independent scientific meta-reviews, and the organization’s reputation has managed to stay remarkably unblemished — until now.