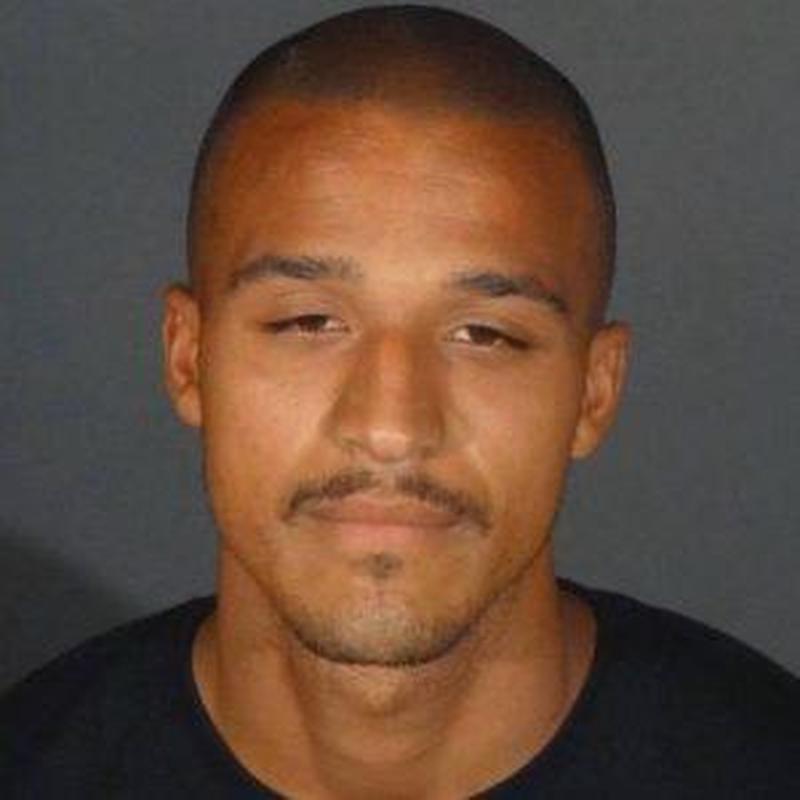 There are have been various accounts of criminals who were released due to the pandemic only to quickly commit serious criminal acts. However, few have gone as viral as Dijon Landrum, 24.

Landrum succeeded in being arrested three times over the course of 12 hours but still walked each time with just a citation for three felonies due to California’s zero-bail policy during the outbreak.