Tag: But No One Wants Them

US Treasury Issues More Bonds, But No One Wants Them 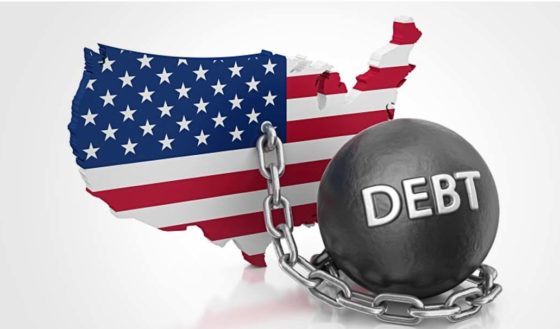 In an attempt to feed the soaring debt and spending habits of the United States government, the US Treasury is issuing more bonds.  But they’ve run into a big problem: no one wants to buy those worthless bonds anymore.

Debt is going to be a big problem for the United States government sooner rather than later.  Rising interest rates will eventually push the government’s interest bill higher than that of their military bill (which is astonishing, quite honestly.)

The new debt will be issued in a three-year, 10-year, and 30-year bond supply this week,Reuters reported, quoting US Treasury data. In late September, the Treasury sold a combined $106 billion of debt amid cooling demand from investors. With countries like Japan, China, Russia, and Turkey buying less and selling more US debt, foreign purchases at Treasury auctions have slowed down.  Bond dealers have been buying more US debt, but they quickly resell it to make a profit.