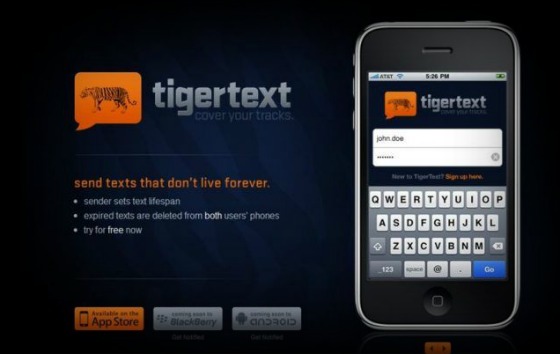 A police department in California has gotten busted for using a smartphone app that automatically and permanently deletes text messages, possibly (and probably) to hide incriminating evidence.

Al Jazeera’s Investigative Unit has discovered that a self-deleting messaging app called Tiger Text has been adopted by at least one US police department, which may have used it to share sensitive and potentially incriminating information that they wouldn’t want to be disclosed to a court.

Current and former officers from the Long Beach Police Department in Southern California have told Al Jazeera that their police-issued phones had Tiger Text installed on them.