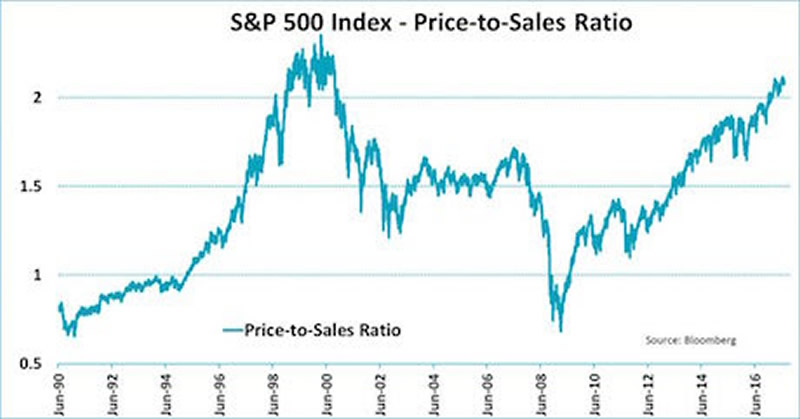 Remember how everyone said that it really wasn’t that big of a bubble because stocks weren’t as expensive as they had been during the previous bubble (the Tech Bubble).

We all remember how that turned out: the bubble burst leading to the greatest financial crisis in 80 years.

Well, today’s bubble is WAY larger than that of 2007. And arguing that stocks are cheaper than they were during the Tech Bubble doesn’t hold water anymore either.