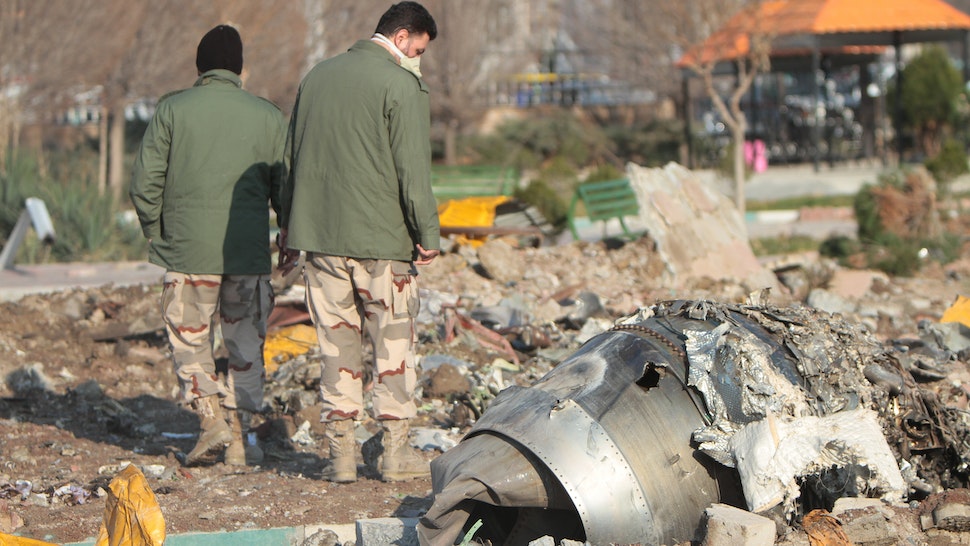 The New York Times reports that Iran has admitted to shooting down a Ukrainian 737 this week that killed 176 people, and claimed that the plane was accidentally shot down when it turned toward an Islamic Revolutionary Guard Corps (IRGC) military base.

The plane was shot down on Tuesday after Iran fired numerous missiles targeting U.S. forces in Iraq in retaliation for the U.S. military killing IRGC-Quds Force commander Qassem Soleimani, who was responsible for murdering hundreds of U.S. soldiers.