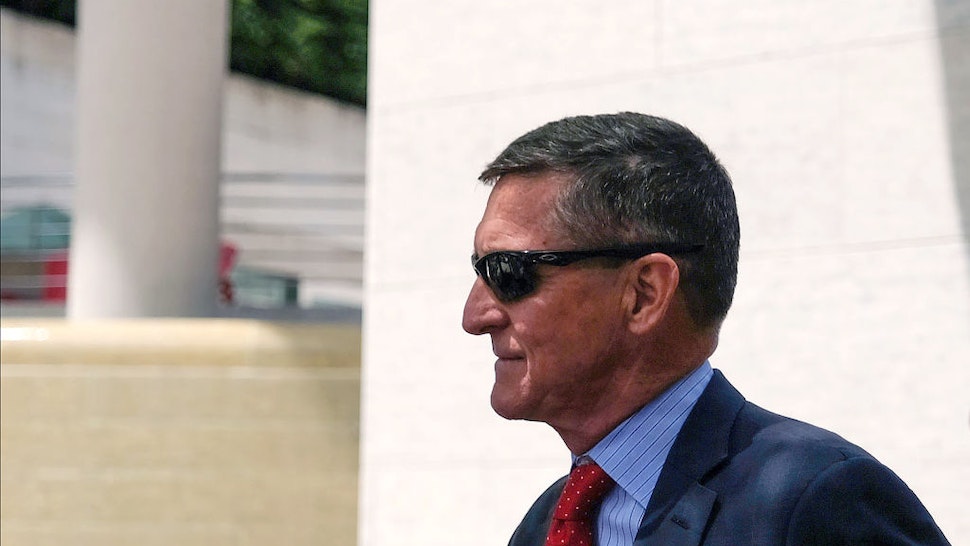 The Department of Justice on Thursday announced that it was dropping the criminal case against Lt. Gen. Michael Flynn, former national security adviser for President Donald Trump.

Court documents released Thursday, obtained exclusively by The Associated Press, reveal the DOJ decided to drop the case “after a considered review of all the facts and circumstances of this case, including newly discovered and disclosed information.” The court documents further revealed that the DOJ concluded that the ill-fated FBI interview of Flynn on January 24, 2017 was “untethered to, and unjustified by, the FBI’s counterintelligence investigation into Mr. Flynn” and “conducted without any legitimate investigative basis.”