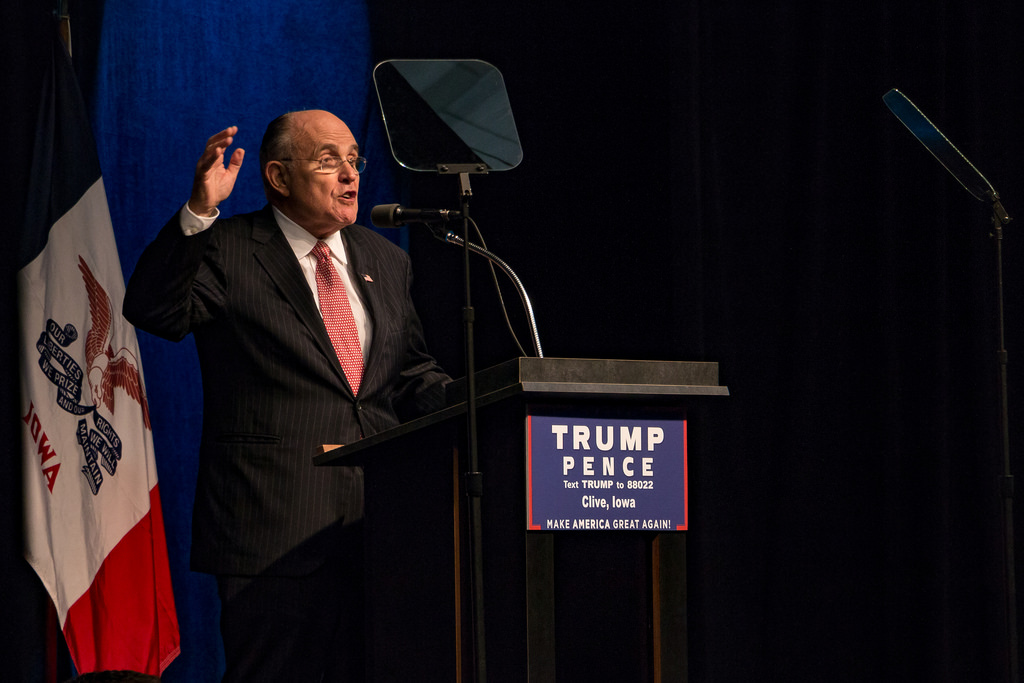 Deep State opponents of President Donald Trump, as we’ve learned already, have gone all-out in their efforts to bring down his presidency.

That has included an out-and-out effort to stage a soft coup using bogus allegations of “Russian collusion” — charging the president and his 2016 campaign with actively cooperating with Moscow to ‘steal’ the election from Democrat Hillary Clinton.