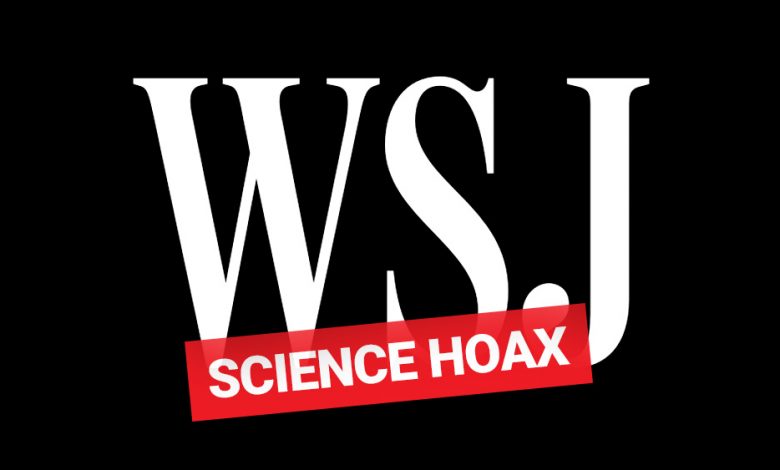 Before Bayer acquired Monsanto, the GMO giant had a reputation for faking the science and either bribing or threatening journalists to run stories touting its fake science, usually to claim GMOs were safe or that glyphosate was harmless.

Monsanto would fund its own slanted studies — often by bribing universities with grant money — then pay off scientists to slap their names on these ghostwritten science papers. Once the fake science got published, Monsanto would lean on journalists in Forbes.com and other publications to write up fake news glorifying their fake science.