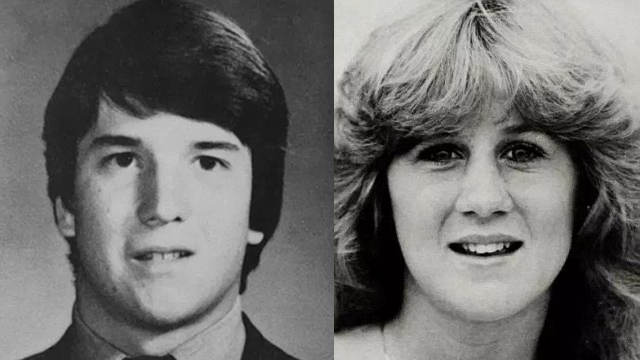 Christine Blasey Ford’s “lifelong friend,” Leland Ingham Keyser, told CNN through her lawyer on Saturday night that despite Ford naming her as a witness she does not know Brett Kavanaugh and “has no recollection of ever being at a party or gathering where he was present, with, or without, Dr. Ford.”

As the Senate Judiciary Committee staff negotiates with attorneys for Christine Blasey Ford, the woman who has accused Supreme Court nominee Brett Kavanaugh of a past sexual assault, over a potential hearing on Thursday, Republican staffers are working to interview those who may have information about the alleged incident.