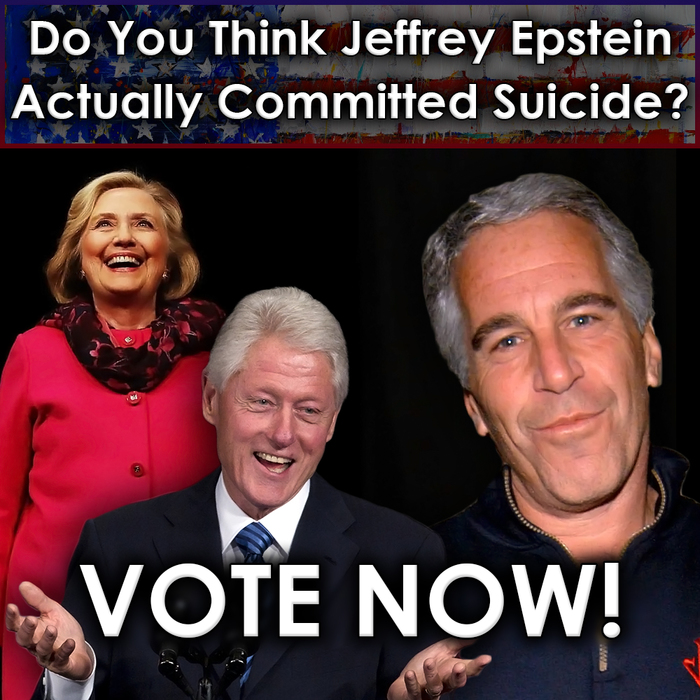 San Francisco Police, its bomb squad and the FBI surrounded the residence of Google whistleblower Zach Vorhies, just hours before he was scheduled to provide evidence to the Justice Department detailing how the tech giant has been manipulating its algorithms to promote an anti-Trump agenda and censor Conservatives on Google and YouTube.

Vorhies is a former senior Google software engineer, who on August 5th was in the process of delivering a Google laptop and internal documents to the Justice Department’s Antitrust division. But his whistle blowing efforts were stymied by police who stormed his neighborhood and locked down several blocks in an attempt to lure him from his San Francisco residence, at the request of Google executives.