Tag: Bernie Sanders and the True Nature of the State

Bernie Sanders and the True Nature of the State 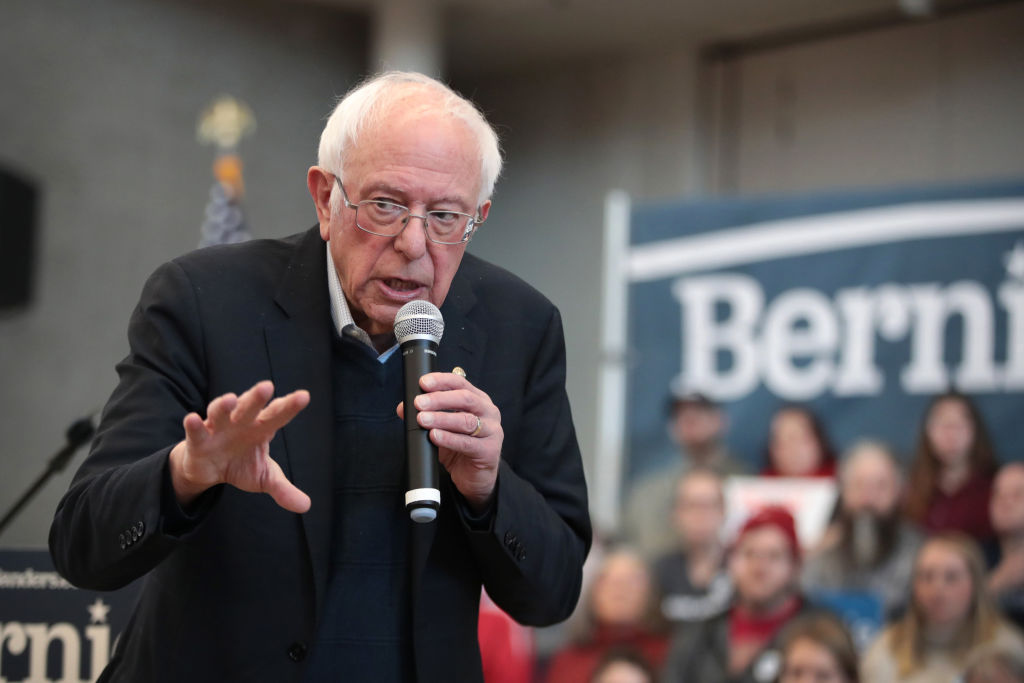 Reliving the violent fantasies of a geriatric Weather Underground psychopath.

I mostly try to avoid the counterproductive partisan nonsense between the two sides of the one-sided political system.

Occasionally, however, extreme polarization and quibbling over minor issues by antagonistic factions—made hysterical by the echo chamber of political inanities and mental illness—results in revealing what one side would do to the other if it held the rein of state and exercised its prerogative of violence.

Martin Weissgerber, a top-level Bernie Sanders organizer, was secretly videotaped by Project Veritas. He advocates rounding up his political opponents in throwing them in “re-education” gulags. As for millionaires, he believes their heads should be liberated from their bodies.