Tag: Because He Just Changed The Course Of History

Everybody In America Should Stand Up And Applaud President Trump, Because He Just Changed The Course Of History 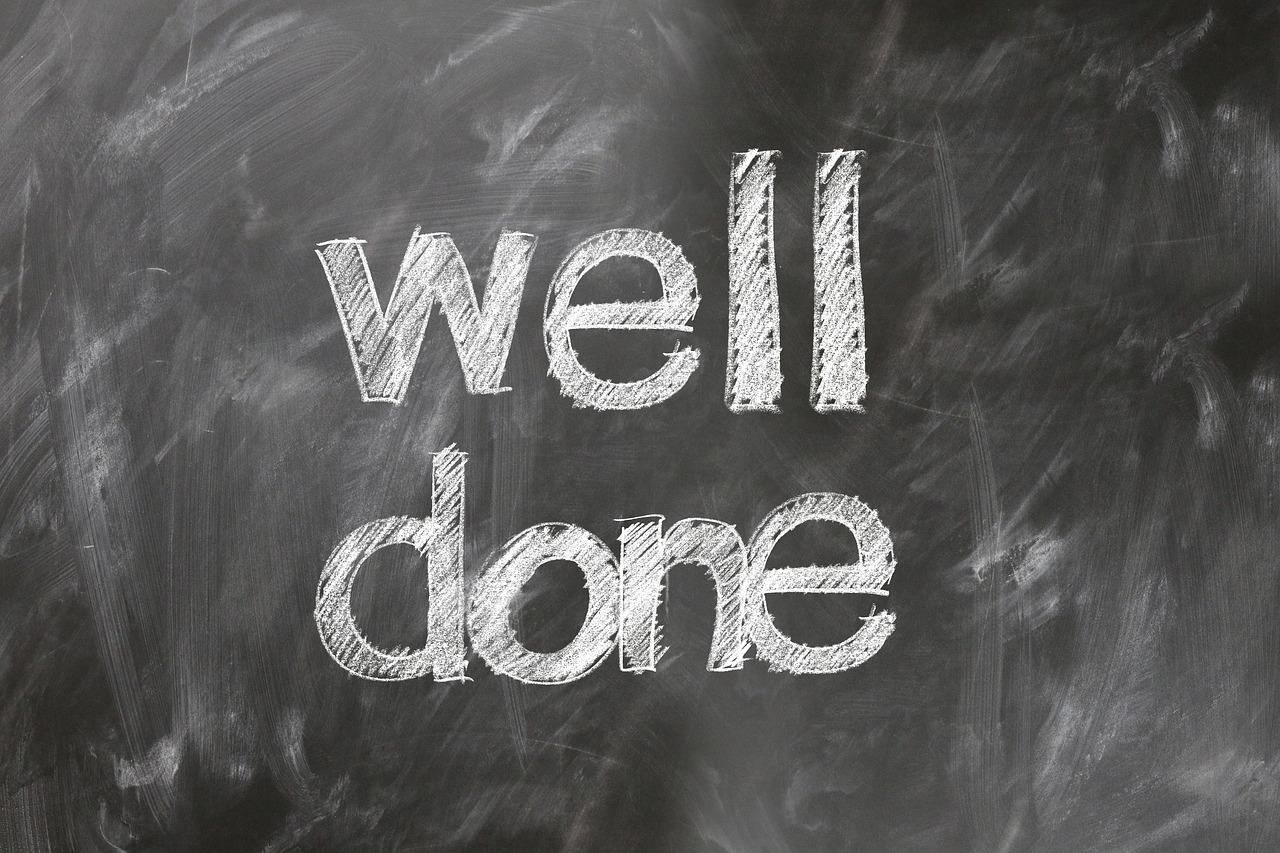 If someone else had been in the White House, this crisis could have easily turned out much differently.  Sadly, most Americans have no idea that we were literally on the brink of the beginning of World War 3 this week.  In fact, our population is so clueless about the rest of the world that 75 percent of all registered voters can’t even find Iran “on an unlabeled map of the globe”.  We literally live in an “idiocracy” where a third of the country can’t even name a single branch of government.  For most Americans, the alarming headlines about Iran will soon fade from memory, and they will just go on with their lives as if nothing really happened.  But the truth is that we were right on the precipice of a cataclysmic war that could have resulted in millions upon millions of deaths.  And a major war in the Middle East could still start at literally any time, but President Trump’s brave decision has at least delayed it for now.