The Justice Department’s internal review of the Russia investigation is zeroing in on transcripts of recordings made by at least one government source who met with former Trump campaign aide George Papadopoulos overseas in 2016, specifically looking at why certain “exculpatory” material from them was not presented in subsequent applications for surveillance warrants, according to two sources familiar with the review.

END_OF_DOCUMENT_TOKEN_TO_BE_REPLACED 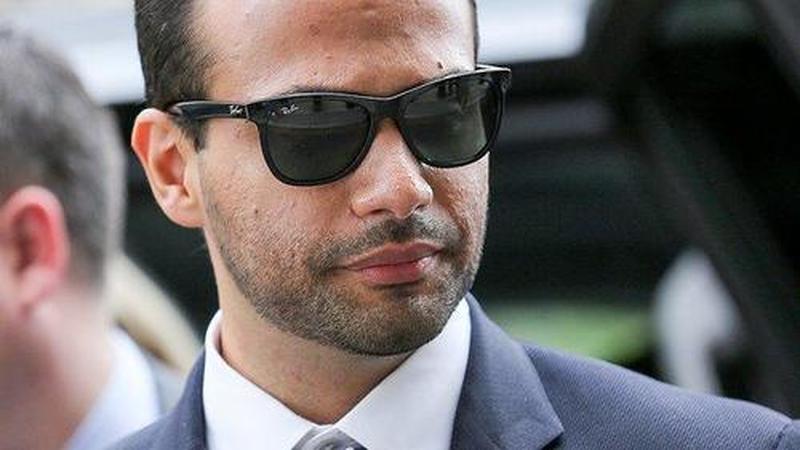 A DOJ internal review of the Russia investigation is now focusing on transcripts of (not-so) covertly recorded conversations between former Trump campaign aide George Papadopoulos and ‘at least one government source’ during an overseas conversation in 2016.

In particular, DOJ investigators are focusing on why certain exculpatory (or exonerating) evidence from the transcripts was not included in subsequent FBI surveillance warrant applications, according to Fox News, citing two sources familiar with the review.