Tag: Are You Ready For The Great Depression Of The 2020s?

Are You Ready For The Great Depression Of The 2020s? 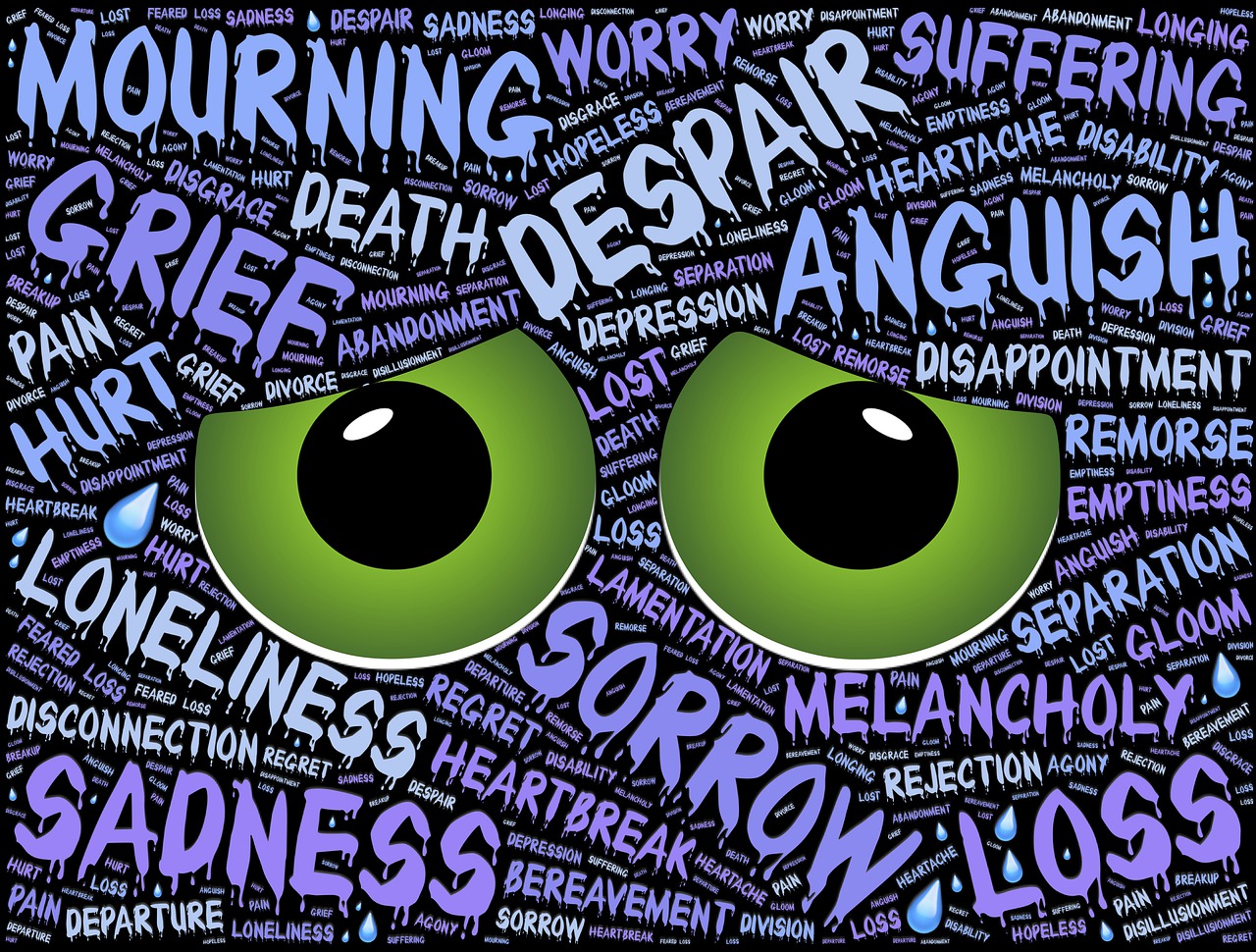 For those of you that were expecting just a “deep recession”, I am afraid that you are going to be very disappointed.  It took years for the U.S. economy to fully unravel in the 1930s, but now we have witnessed a similar level of economic devastation in just a matter of weeks.  More than 26 million Americans have already lost their jobs, economic activity has come to a standstill, people are lining up for miles at food banks all over the nation, and businesses are being permanently shuttered at a staggering pace.  But the good news is that some states will attempt to “reopen” their economies in the weeks ahead.  In most instances, there will be several stages before all of the restrictions are finally lifted, and that means that economic suffering will be stretched out for an extended period of time.  And of course if cases and deaths start spiking again we could see another wave of strict lockdowns all over the country, and needless to say that would greatly escalate this economic downturn.