Tag: Are Virginia Politicians Really So Fragile and Delicate They’d Pass a Bill Making It ILLEGAL to Criticize Them?

Are Virginia Politicians Really So Fragile and Delicate They’d Pass a Bill Making It ILLEGAL to Criticize Them? 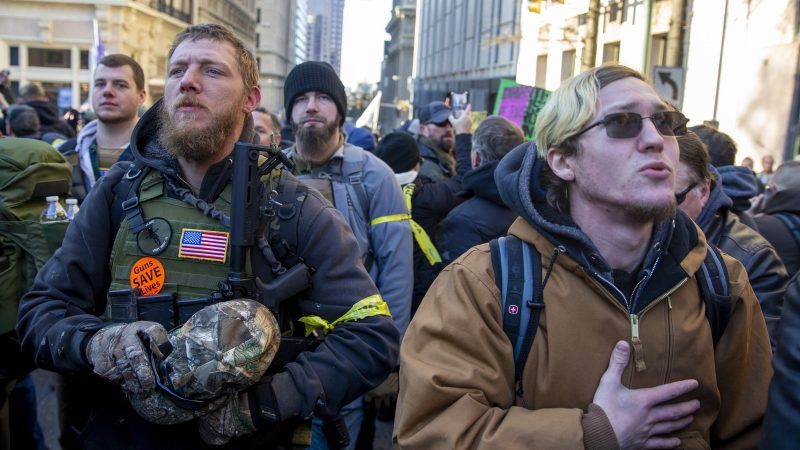 There’s a very good reason that Virginia wants to disarm civilians with a rash of new, unconstitutional laws. That’s because they seem to be modeling themselves after one of those countries where the government cannot be publicly criticized without great risk to the critic.

Yet another new bill is on the table and this one criminalizes criticism of certain government officials. The summary of HB1627, proposed by Delegate Jeffrey M. Bourne, reads: