Tag: Antifa terrorists a NO SHOW at the Virginia pro-2A rally… deep state BACKS DOWN in presence of overwhelming patriot presence 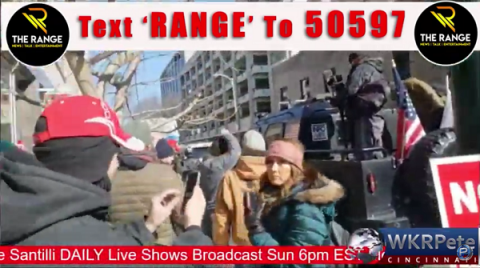 The overwhelming numbers of armed patriots at the pro-2A rally in Richmond, Virginia has apparently caused Antifa terrorists and deep state operatives to back down from their plans to instigate staged violence for CNN’s cameras. While an estimated “tens of thousands” of armed patriots peacefully demonstrated at the Virginia capitol today, there were no reports of Antifa terrorists on the scene.

Antifa simply could not be found. It’s clear they decided to back down.