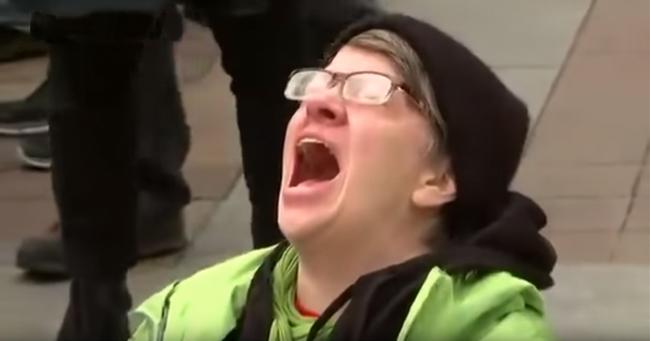 The bitter battle over Brett Kavanaugh’s nomination to the Supreme Court has exacerbated the nation’s political divide and left many Americans emotionally raw. It’s also given new definition to the high stakes of November’s election.

After a nailbiter of a Supreme Court nomination until the very last minute, angry Democrats have come out in force, vowing to extract revenge on Republicans with the nation’s top Democrat urging supporters to make Republicans “pay a price” for putting Brett Kavanaugh on to the Supreme Court.