Tag: And It Is Largely A Self-Inflicted Wound

We Have Never Seen An Economic Collapse Quite Like This, And It Is Largely A Self-Inflicted Wound 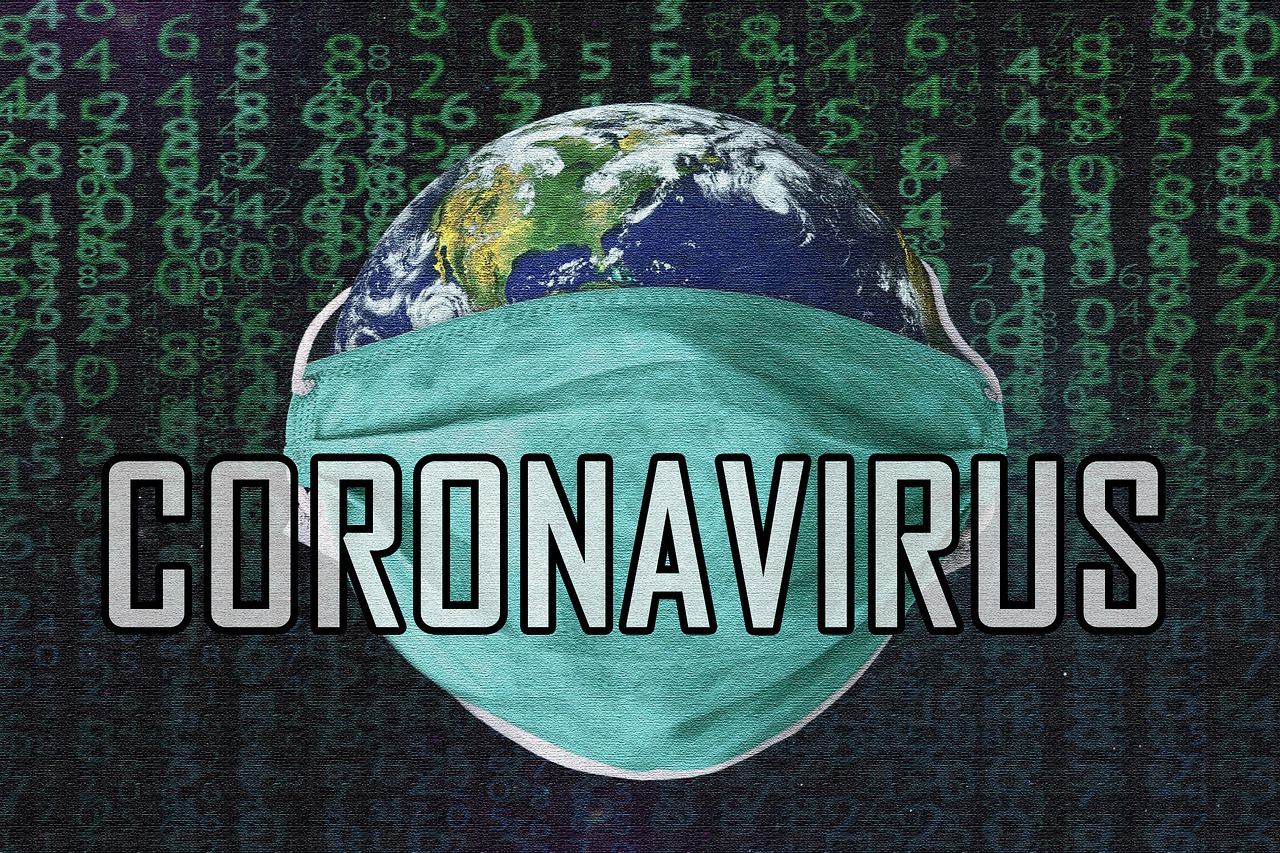 The rate at which the U.S. economy is unraveling is absolutely breathtaking.  On Thursday, we learned that another 4.4 million Americans filed new claims for unemployment benefits last week, and that means that a grand total of more than 26 million Americans have lost their jobs during this pandemic so far.  To get an idea of just how dramatically this record-setting unemployment spike dwarfs what we witnessed during the last recession, check out these charts.  Prior to this year, the record for new unemployment claims in a single week was just 695,800, and now each of the last five weeks has been at least four times larger than that old record.  And as I discussed in an article earlier today, millions of those workers have absolutely no incentive to go back to work any time soon, because thanks to Congress they are bringing home more money now than when they were actually working.  So even if efforts are made to return the economy “to normal”, millions of workers will want to stay home until the $600 per week “unemployment bonus” finally expires.  The sad thing is that this new economic crisis is largely a self-inflicted wound, and I will explain why that is true later in this article.