Tag: an Unprecedented “Malicious Cyber Event” Disrupted Grid Operations in the US

Recently, an Unprecedented “Malicious Cyber Event” Disrupted Grid Operations in the US 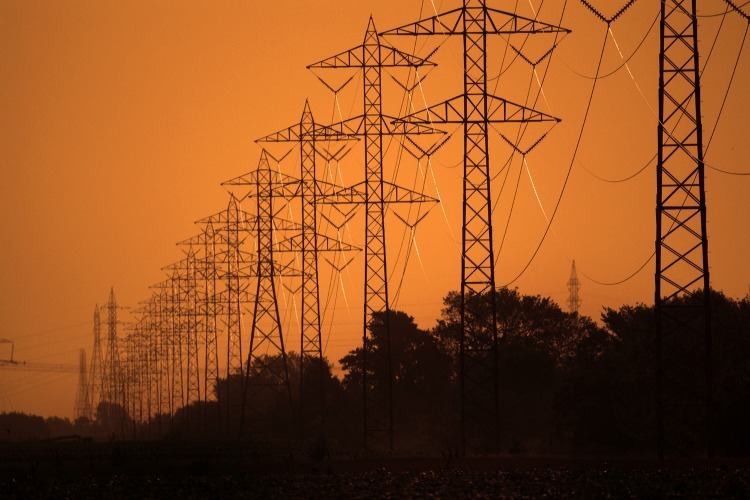 A “cyber event” interrupted grid operations in parts of the western United States in early March, but the hack was just disclosed to the public a few days ago.

The attack marked a somber milestone for the US power sector: the unnamed utility company is the first to report a malicious event that disrupted grid operations.

“According to a cryptic report posted by the Department of Energy, the March 5 incident lasted from 9 a.m. until nearly 7 p.m. but didn’t lead to a power outage, based on a brief summary of the electric disturbance report filed by the victim utility,” E&E News reported on April 30.