Tag: An Empire on its Last Leg: To be Kicked Out from the Middle East?

America, An Empire on its Last Leg: To be Kicked Out from the Middle East? 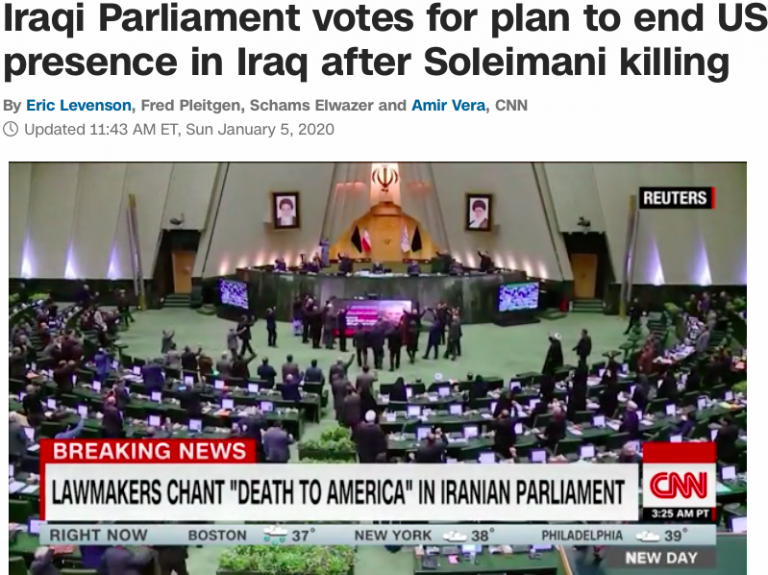 America’s hegemonic military agenda in the Middle East has reached a dangerous threshold.

The assassination of  IRGC General Soleimani ordered by the President of the United States on January 3, 2020 is tantamount to an Act of War against Iran.

President Donald Trump accused Soleimani  of “plotting imminent and sinister attacks”: “We took action last night to stop a war. We did not take action to start a war…. we caught him in the act and terminated him.”