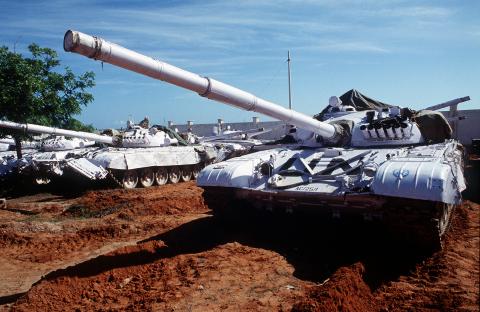 The war has begun between Iran and the United States. The following interview on the developing events  involved Dave Hodges and “Wrecker” a Deep Cover Insider source.

A list of soft and hard targets was discussed as well as how other factors, such as Red Dawn, Russian and Chinese involvement.

Both parties in this interview believe that this will be the impetus for the Democrats and several nation-states to go to the UN and ask for Trump to be tried as a war criminal. Further, both parties expect that a combined multi-national force will very likely be constructed in order to enforce any resulting UN mandates.