Tag: All Of A Sudden

All Of A Sudden, People All Over America Are Prepping Like Crazy 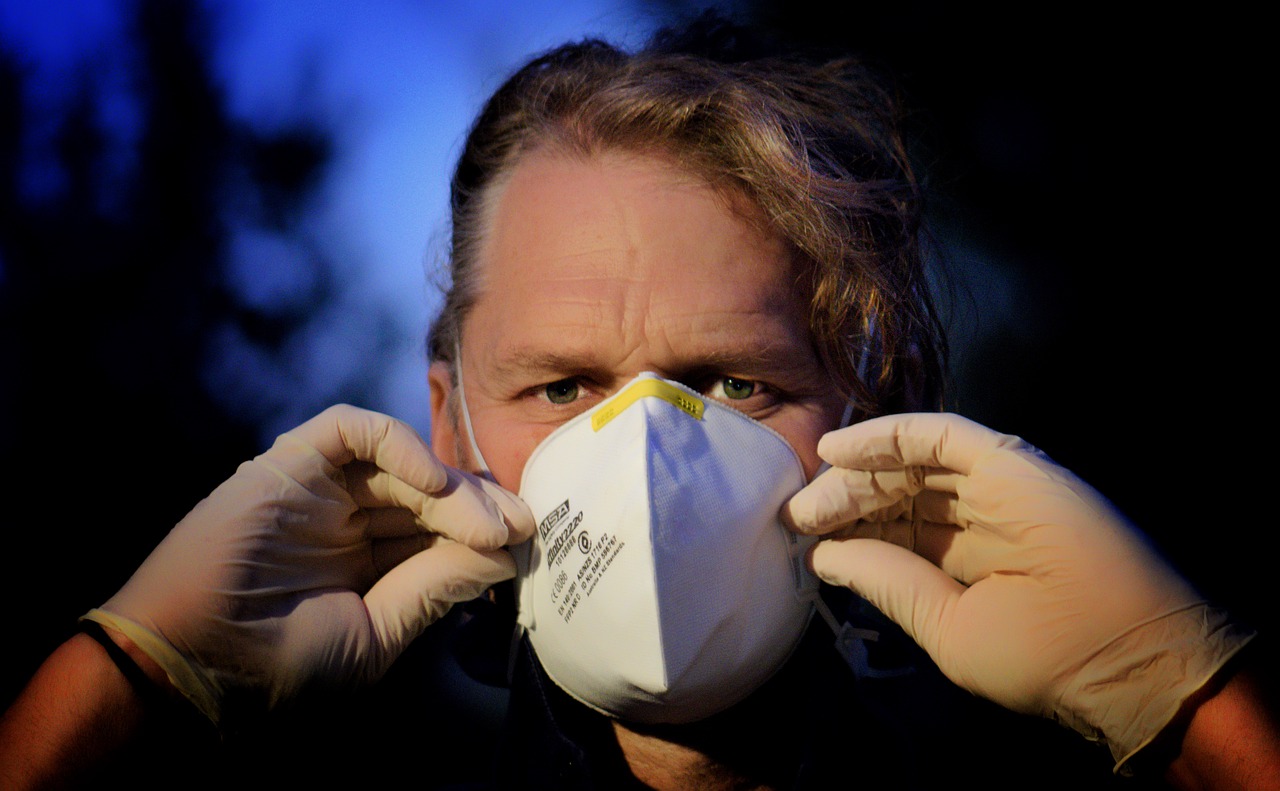 I can’t remember a time when we have seen such widespread “panic buying” all over the nation.  Today I spoke with someone that just visited the closest Wal-Mart in this area, and I was told that there are empty shelves all over the store.  There are very few canned goods left, some of the most essential medications have been cleaned out, and there was nothing left in the long-term storable food section at all.  Of course similar things are being reported at major retail stores all across the United States.  All of a sudden, fear of COVID-19 has motivated thousands upon thousands of Americans to start prepping like crazy.  But most of the population is still not taking this crisis seriously enough.  As the number of confirmed cases all over the world continues to rise at an exponential rate, what are the stores going to look like when most of the country finally realizes that they should be prepping for an extended pandemic?