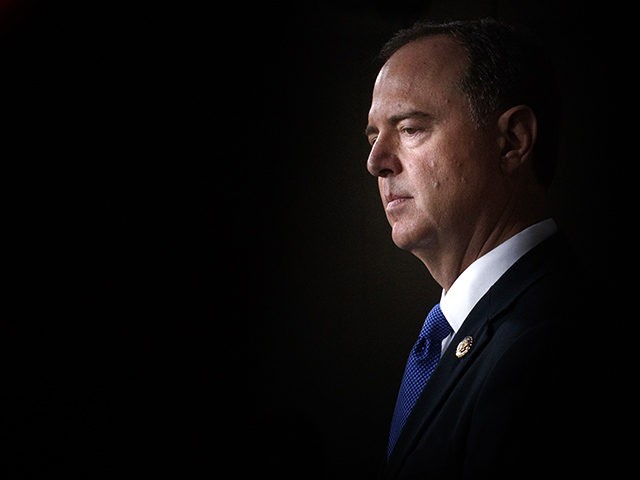 Rep. Adam Schiff (D-CA), the chairman of the House Permanent Select Committee on Intelligence (HPSCI), had only planned to release partial transcripts from the committee’s Russia investigation, not all of them, a source with knowledge of his efforts told Breitbart News.

But then, when acting Director of National Intelligence Richard Grenell announced he was prepared to release all of the transcripts in full—something Grenell had planned to do on Friday morning if Schiff had not done so—Schiff changed his strategy and agreed to release them all in full.