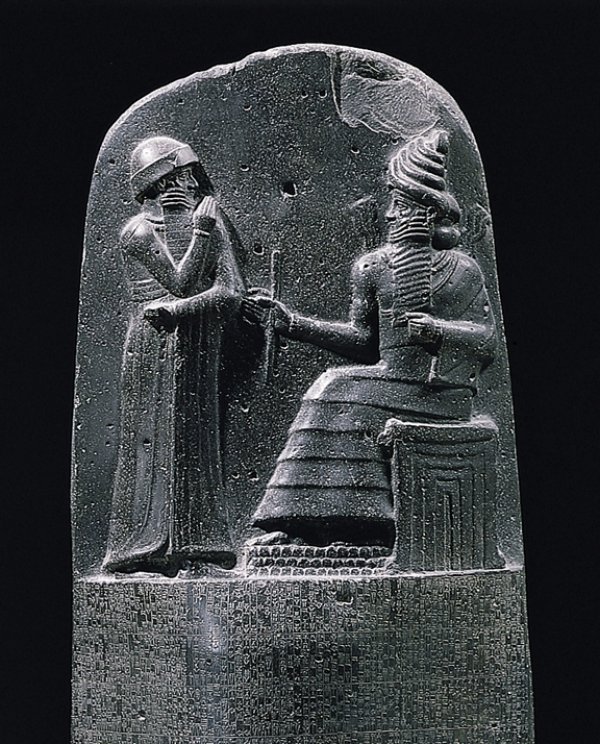 Notice the first three laws in the Hammurabi Code. Too bad we can’t implement it against the feckless fucks making baseless accusations against Kavanaugh this week.

1. If any one ensnare another, putting a ban upon him, but he can not prove it, then he that ensnared him shall be put to death.