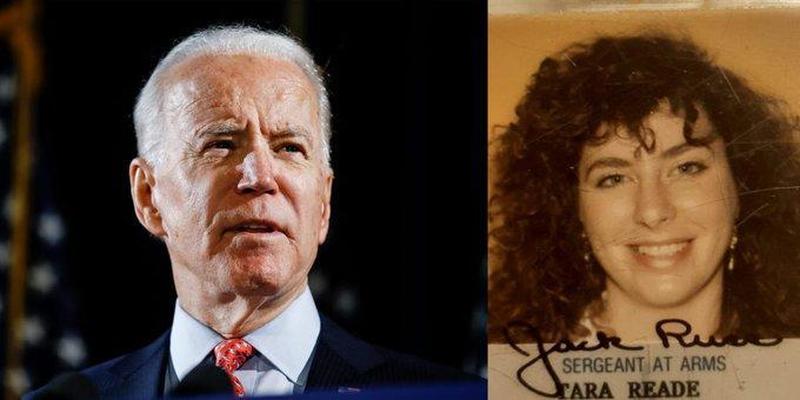 The filing – made by Reade’s ex-husband Theodore Dronen while contesting a restraining order she filed against him days after he filed for divorce – reveals Reade told him about “a problem she was having at work regarding sexual harassment, in U.S. Senator Joe Biden’s office.”

It appears to be the only written record that has surfaced from the time that substantiates Reade shared her account in the years following the alleged incident, though a former neighbor came forward last week about similar conversations she said she had with Reade in 1995.