Tag: 000 Gone In Less Than A Week – Stock Market In Turmoil As The Trade War Dramatically Escalates 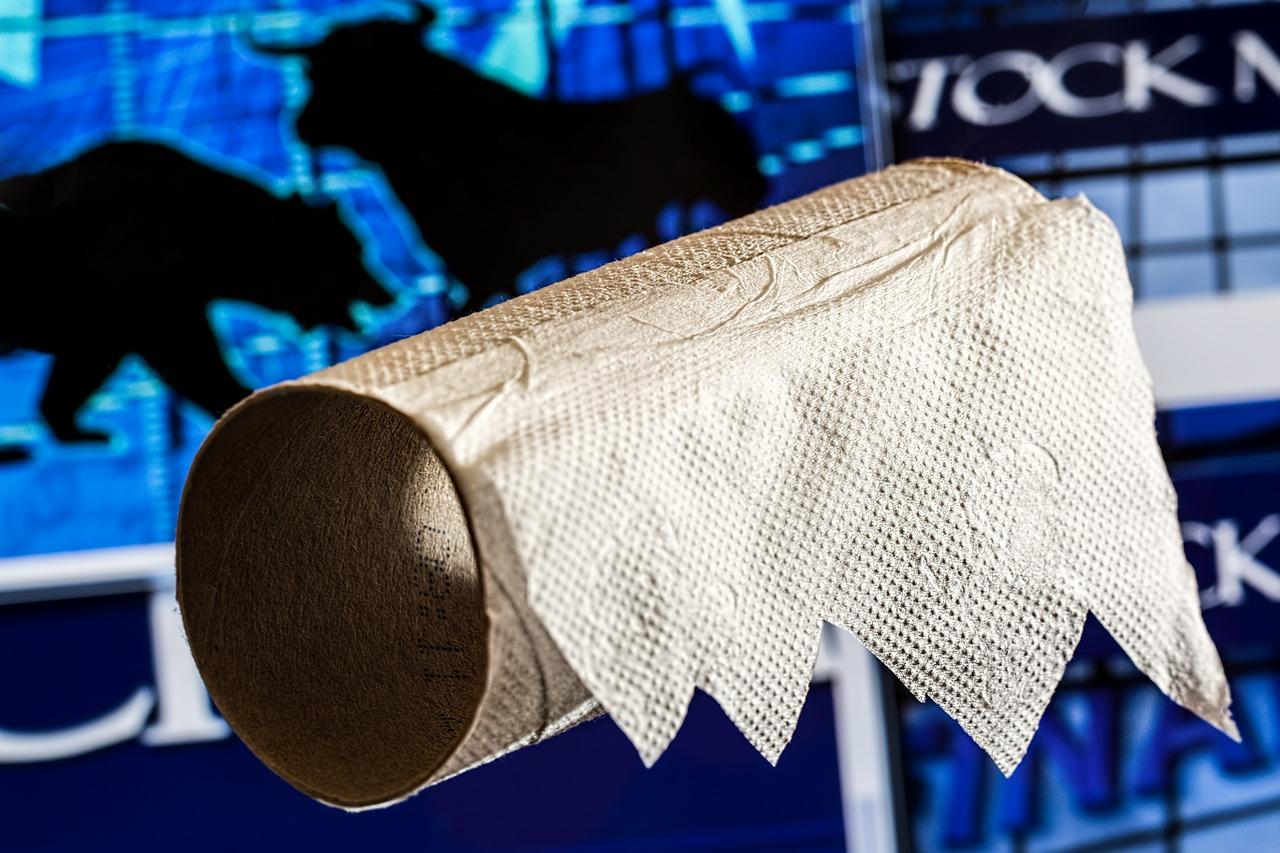 Our trade war with China has begun to spiral out of control, and as a result global financial markets have been thrown into a state of turmoil.  On Monday, the Dow Jones Industrial Average fell 767 points, and that represented the sixth-largest single day stock market decline in all of U.S. history.  To put that into perspective, the biggest single day decline during the financial crisis of 2008 was just 777 points.  So what we witnessed on Monday was definitely very serious.  And the Nasdaq just got absolutely monkey-hammered as well.  On a percentage basis, it was down even more than the Dow was, and it has now fallen for six days in a row.  We have not seen a losing streak that long for the Nasdaq since President Trump was elected, and some analysts are convinced that even more chaos is on the way.