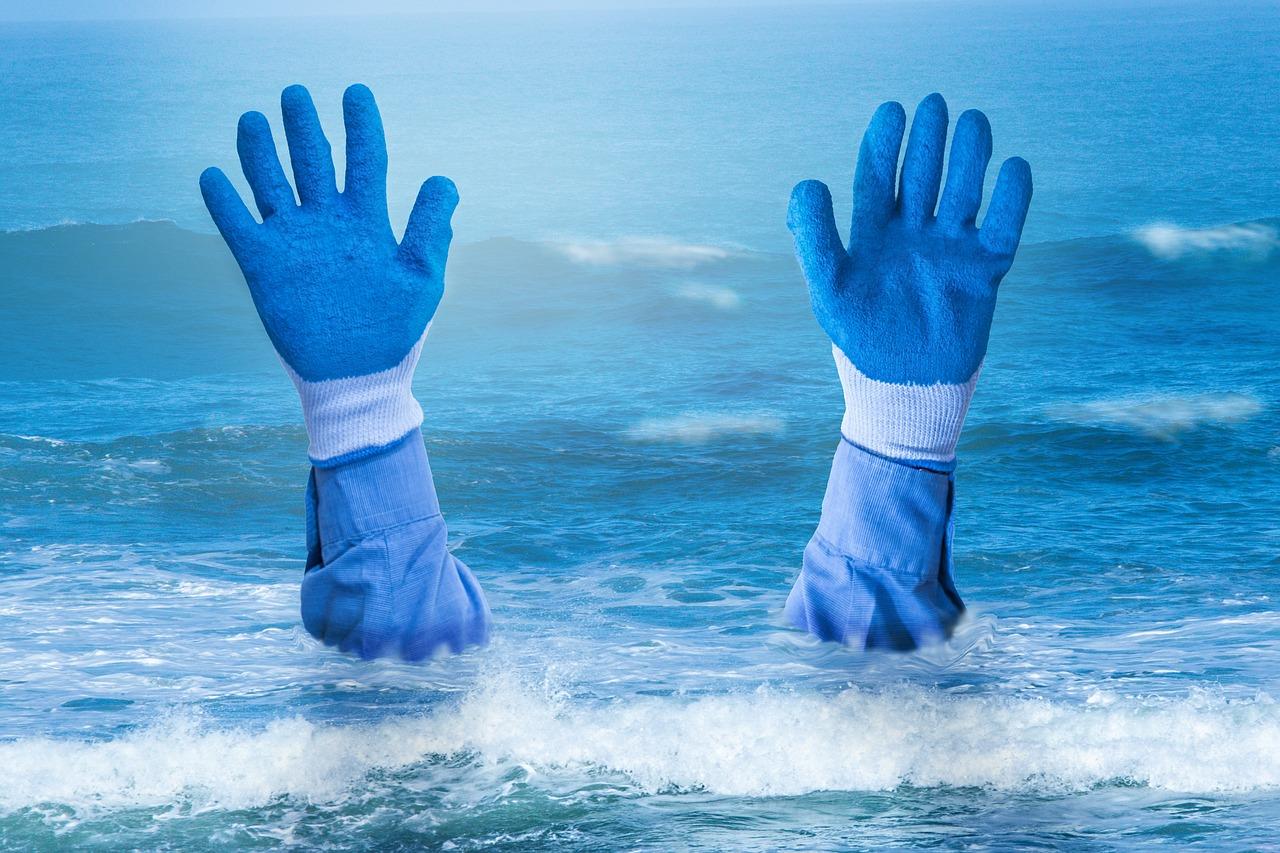 Are you ready to cough up $220,000 to pay your share?  One of the reasons why a day of reckoning for the U.S. economy is inevitable is because we are in way too much debt.  The 22 trillion dollar debt that the federal government has accumulated gets most of the attention, but the truth is that we would still be 50 trillion dollars in debt even if the national debt was eliminated somehow.  Today, debt levels are exploding on every level of society.  Corporate debt has more than doubled since the last financial crisis, U.S. consumers are more than 13 trillion dollars in debt, and state and local governments are piling up debt as if tomorrow will never come.  According to a Federal Reserve chart that you can find right here, the total amount of debt in the U.S. financial system has now reached an astounding 72 trillion dollars.