Arkansas Temporarily Bans the Sale and Use of Dicamba Herbicide

After hundreds of Arkansas farmers claimed their crops had been harmed by the weed-killer dicamba, which was sprayed on neighboring fields, the Arkansas Plant Board voted June 23, 2017, to impose an unprecedented ban on the herbicide.

David Hundley, who manages grain production for Ozark Mountain Poultry in the town of Bay, said:

END_OF_DOCUMENT_TOKEN_TO_BE_REPLACED

Is America Still a Nation?

In the first line of the Declaration of Independence of July 4, 1776, Thomas Jefferson speaks of “one people.” The Constitution, agreed upon by the Founding Fathers in Philadelphia in 1789, begins, “We the people…”

And who were these “people”?

In Federalist No. 2, John Jay writes of them as “one united people … descended from the same ancestors, speaking the same language, professing the same religion, attached to the same principles of government, very similar in their manners and customs…”

If such are the elements of nationhood and peoplehood, can we still speak of Americans as one nation and one people?

We no longer have the same ancestors. They are of every color and from every country. We do not speak one language, but rather English, Spanish and a host of others. We long ago ceased to profess the same religion. We are Evangelical Christians, mainstream Protestants, Catholics, Jews, Mormons, Muslims, Hindus and Buddhists, agnostics and atheists.

END_OF_DOCUMENT_TOKEN_TO_BE_REPLACED 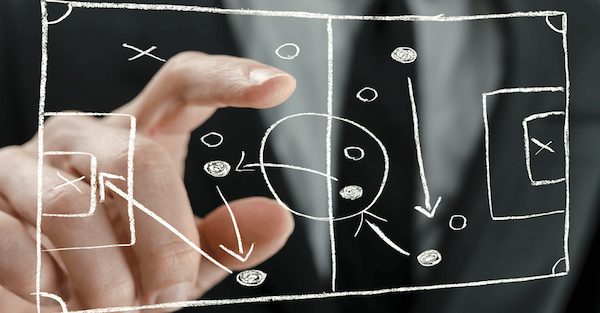 END_OF_DOCUMENT_TOKEN_TO_BE_REPLACED

State Medical Care Coming to the USA, People Flee to Mexico: Jeff Berwick on Double Down

END_OF_DOCUMENT_TOKEN_TO_BE_REPLACED

Putin and Xi meet with businessmen, sign deals in Moscow END_OF_DOCUMENT_TOKEN_TO_BE_REPLACED

Will the Government Ruin Self-Driving Cars?

Starting around the turn of the last decade tech enthusiasts started toying around with the concept of hacking into cars.  So-called “white hat” hackers, who seek out exploits in technology so companies can fix them, successfully attempted to remotely disable a sedan’s breaks and allowed for companies to take hacking into consideration when developing future models.

Notably, a study done by two researchers discovered a vulnerability in Fiat Chrysler’s vehicles which caused a massive recall of 1.4 million vehicles.  After the incident, the company created a tool for car owners to constantly check for updates available to make their car safer whenever the Chryslers become aware of a threat.

END_OF_DOCUMENT_TOKEN_TO_BE_REPLACED

REALIST NEWS – Goldman Sees Bitcoin Soaring As High As $3,915 During Next Breakout