END_OF_DOCUMENT_TOKEN_TO_BE_REPLACED

by Chris Powell, via Silver Doctors: 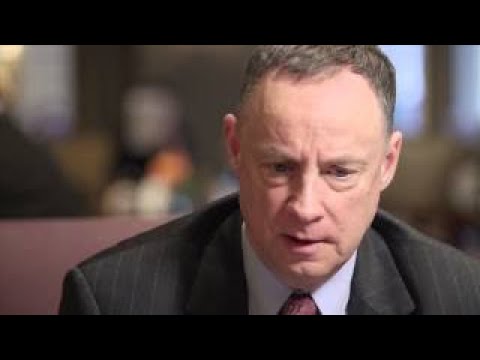 South African market analyst Nicholas Biezanek reports that whatever is represented by the explosive increase in use of the “exchange for physicals” mechanism to settle gold and silver contracts on the New York Commodities Exchange represents, it is not drawing down the inventory of metal vaulted in London.

END_OF_DOCUMENT_TOKEN_TO_BE_REPLACED

Emerging markets, EMs, have had an amazing run over the past two years. Moving in lock step with U.S. stock markets, the leading EM stock ETF has produced gains of over 50% since early 2016.

But just as U.S. stocks have run into higher volatility and major drawdowns in recent months, EM stocks have also encountered head winds. A major reversal of EM stock gains is emerging.

END_OF_DOCUMENT_TOKEN_TO_BE_REPLACED Russian President Vladimir Putin is at it again. He’s testing the west’s propaganda machine. Don’t be alarmed though, for the media arrayed against the world’s most powerful villain shall prevail on the sheer power of the herd mentality (collective mooing in the background). As for Russia, there is nothing to be dumbfounded by more than the “dumbest” experts on Earth – the numb sculls from Radio Free Europe/Radio Liberty to Ukraine’s UNIAN news agency. Here’s the latest foolishness from them.

END_OF_DOCUMENT_TOKEN_TO_BE_REPLACED

PREPARE! The NEXT $ Crisis THEY Don’t Need YOUR Labor!

The Three Crises That Will Synchronize a Global Meltdown by 2025

We’re going to get a synchronized global dynamic, but it won’t be “growth” and stability, it will be DeGrowth and instability.

To understand the synchronized global meltdown that is on tap for the 2021-2025 period, we must first stipulate the relationship of “money” to energy: “money” is nothing more than a claim on future energy. If there’s no energy available to fuel the global economy, “money” will have little value.

The conventional economists assure us that energy is now a small part of the overall economy, so fluctuations in energy prices will have a limited effect on global prosperity. But what’s left of global prosperity when energy is unable to meet current demand at any price that consumers can afford?

END_OF_DOCUMENT_TOKEN_TO_BE_REPLACED

Putin’s Austrian Hosts: “Russia Is an Important Part of Europe” There are reasons for optimism. Despite the terrible toll of destruction underway in Yemen, Gaza, Syria, and elsewhere in Asia and other points victimized by British geopolitically-stoked strife, developments are occurring, which give grounds for hope and action. Three events stand out.

In Europe yesterday, Russian President Vladimir Putin was received for a state visit to Austria, where the theme of dialogue was struck, going against all the British dirty operations to date, aimed at demonizing Putin and his nation. Austrian President Alexander Van der Bellen said in welcome, “Russia is definitely an important part of Europe.” Moreover, as of July 1, Austria will take up the rotating chairmanship of the European Union for six months. On sanctions, Austrian Chancellor Sebastian Kurz said, they won’t buck Brussels on the EU’s current policy of anti-Russian sanctions. But Austrian leaders have indicated they will move to downsize Brussels, i.e. get a large cohort of European Commission bureaucrats fired!

END_OF_DOCUMENT_TOKEN_TO_BE_REPLACED

Essential Survival Skills You Should Learn 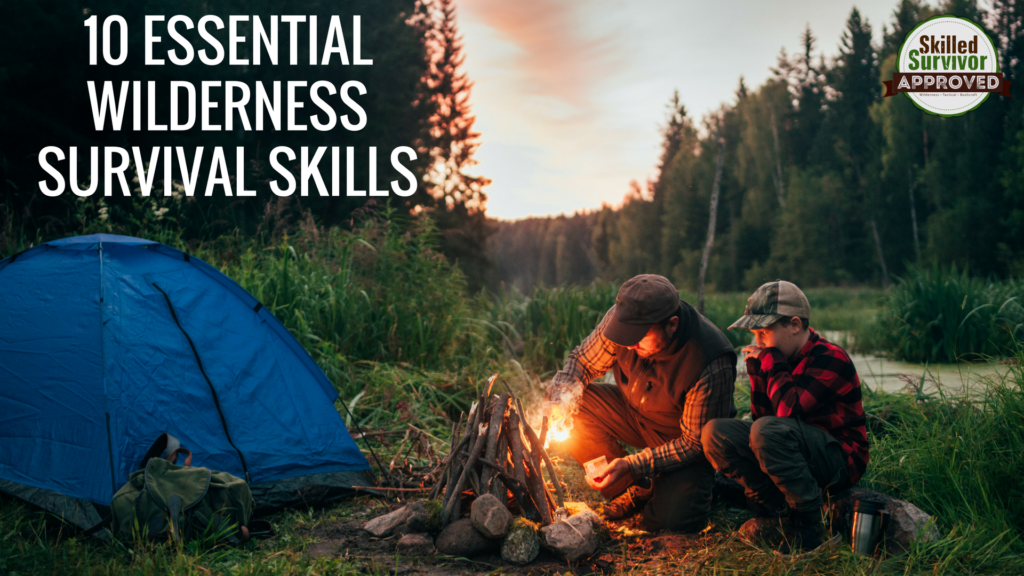 Life is a game of survival. Everything is possible. Anything can happen. Preparation is the key, but what if you are struck unaware? What if you are left with nothing but the clothes on your back and a flashlight?

Getting lost in the wilderness or being stranded on an island can be tough, but you will live if you have the will and courage to tackle the unknown and make do with what’s in front of you.

The Art of Survival
When it comes to events of a catastrophic scale, there’s nothing more important than staying alive and focusing on survival. In order to survive, you need to learn essential skills that will prepare you for the hardship and frustrations, especially when you’re not only up against circumstances but are also at the mercy of nature.

END_OF_DOCUMENT_TOKEN_TO_BE_REPLACED 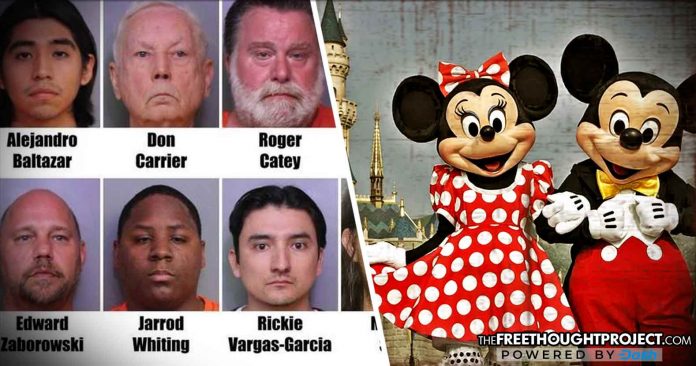 Eleven men are facing a total of 660 charges for possessing and promoting child pornography that depicted infants as young as 12 months old.

The arrests were made as part of an operation called “Guardians of Innocence II,” which was carried out by the Polk County Sheriff’s Office’s computer crime unit. In a press release reported by the Tampa Bay Times, Sheriff Grady Judd confirmed that the accused pedophiles may be facing even more charges, as the investigation continues.

END_OF_DOCUMENT_TOKEN_TO_BE_REPLACED

Is College Worth It? | Tom Woods and Stefan Molyneux

Former head of the Democratic National Committee, Debbie Wasserman Schultz is on the front line of aiding and abetting Awan and his associates.

One of the biggest stories of 2017 and 2018 is being ignored by the mainstream media and we all know why that is. It’s because it implicates dozens of House Democrats in what could be the biggest crime of spying in US history by Muslim IT spy Imran Awan and his partners.

Former head of the Democratic National Committee, Debbie Wasserman Schultz is on the front line of aiding and abetting Awan and his associates as has been revealed by Luke Rosiak of The Daily Caller.

END_OF_DOCUMENT_TOKEN_TO_BE_REPLACED 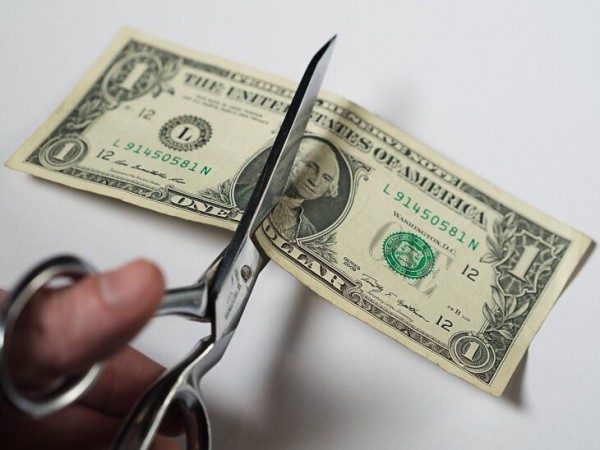 I know that most of you are probably tired of hearing about the endless predictions that the US economy is going to crash. Stock up now, buy survival gear, get your food, water, guns, gold, ammunition and medicine! Blah, blah, blah. We have all heard it before. Right?

The Inevitable End
I recently received that dreaded call “rush to the hospital, she only has a short time left, hurry!” So, you arrive at the hospital and the person hangs on, and hangs on, but everyone knows the final outcome is inevitable. The next day arrives and the person is still with us. And then like a thief in the night, our friend finally slipped away and went to be with the Lord.