On Monday night Rep. John Ratcliffe (R-TX) a former US Attorney for the Eastern District of Texas joined former Rep. Jason Chaffetz on The Ingraham Angle to discuss the latest developments in the deep state attempted coup on President Donald Trump.

Former Rep. Trey Guowdy and Ratcliffe were the only Republicans to see the probable cause evidence and read the the evidence last year behind the FISA warrants to spy on Trump campaign operatives. And the evidence centered around the Steele dossier — an unverified piece of political garbage thrown together and paid for by the Clinton campaign.

END_OF_DOCUMENT_TOKEN_TO_BE_REPLACED

BANKERS CALL FOR GLOBAL CURRENCY AS THEY STACK GOLD BARS

Greenspan says the US economy is about to fail under the weight of unfunded entitlements, meanwhile central bankers stack gold bars and their minions call for a global currency. Lynette Zang joins me to discuss. Contamination of public water supply systems is a very real threat (Flint, we are looking at you), but unfortunately, bottled water isn’t always safer.

For years, we have known that much of the bottled water on the market is simply tap water that has been purified, poured into bottles with pretty labels, and sold for a hefty price. In other words, you could do the same thing with your faucet and a Big Berkey.

There are many contaminants that can be found in both tap and bottled water, including lead, pesticides, bacteria, nitrates, nitrites, chlorine, parasites, and arsenic.

END_OF_DOCUMENT_TOKEN_TO_BE_REPLACED

“Prepare To Add To Gold Positions” Why??? – RTD Quick Take

from Rethinking The Dollar:

After close to a dozen people attending and living near a school with a cell tower inside the campus have been diagnosed with cancer, parents and officials have had the tower removed.

Ripon, CA — As 5G technology begins to roll out across the country, it is being met by a massive wave of resistance over concerns that it can cause health problems. While 5G is still relatively new, concerns over 4G and older technology still persist as well. A school in California has taken things to the next level and removed a cell tower from their campus after several students and teachers were diagnosed with cancer.

END_OF_DOCUMENT_TOKEN_TO_BE_REPLACED 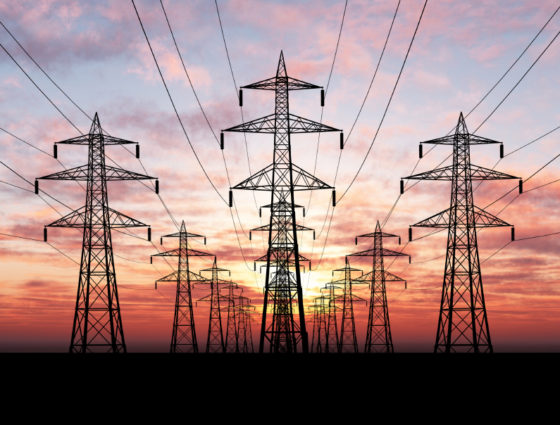 A recent power grid failure in New York caused panic and even stocked the fear of an alien invasion.  With so many dependent on the electrical power grid, it is important to be prepared for the worst.

Even president Donald Trump has taken it upon himself to sign an executive order declaring an Electromagnetic Pulse (EMP) could be “debilitating” to the United States’ power grid.  Far too many Americans won’t know what to do when the inevitable finally happens. And things will get dire should we have to live without power for more than one week.

END_OF_DOCUMENT_TOKEN_TO_BE_REPLACED 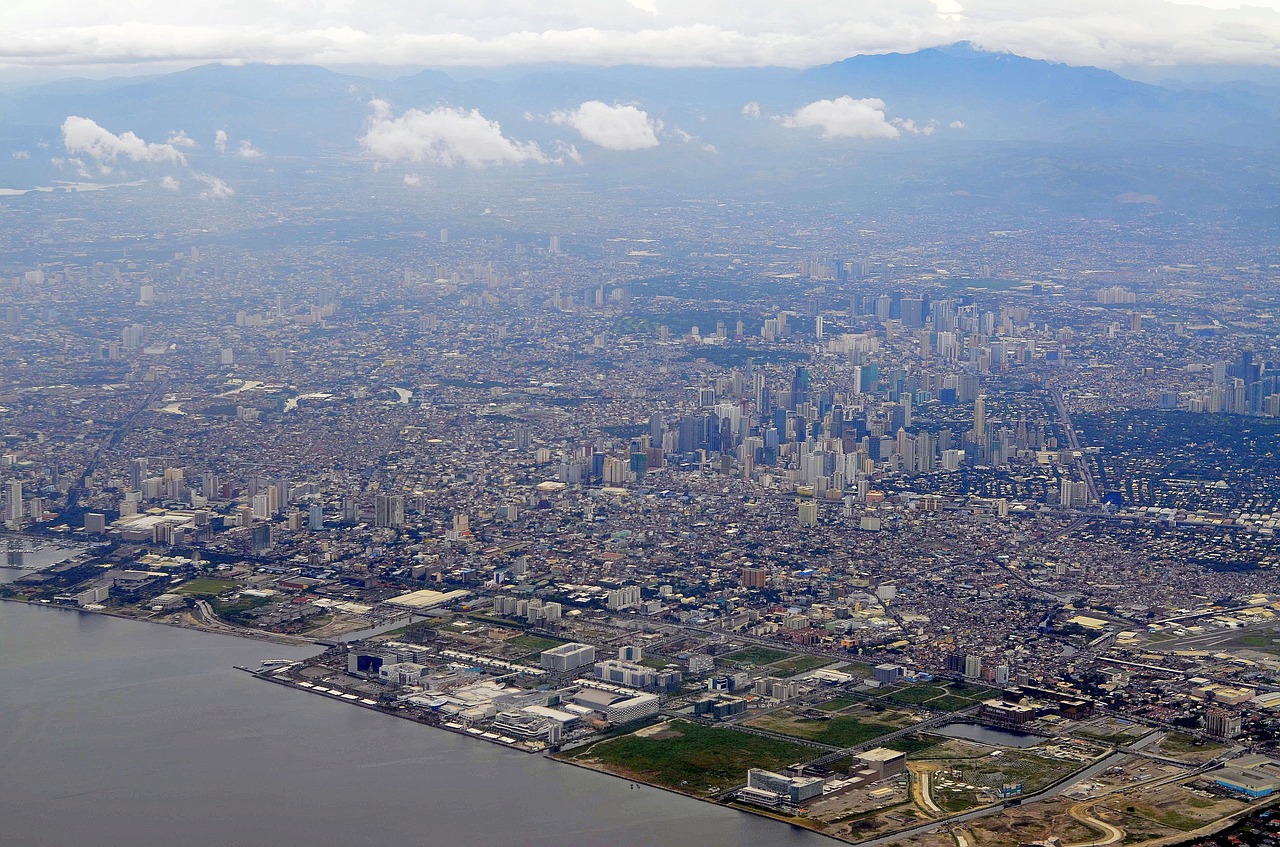 When skyscrapers start moving back and forth, that definitely is not a a good sign.  In recent months, there has been a tremendous amount of seismic activity along the “Ring of Fire”, and a couple of significant earthquakes on Monday got a lot of attention because they happened in very heavily populated areas.  Fortunately the damage was fairly limited and only a few people died, but scientists assure us that it is only a matter of time before a killer quake hits a major city.  And considering the fact that hundreds of millions of people live along the perimeter of the Pacific Ocean, when a killer quake does strike we could potentially be talking about a disaster unlike anything we have ever seen before.

END_OF_DOCUMENT_TOKEN_TO_BE_REPLACED

The forced flight from unaffordable and dysfunctional urban regions is as yet a trickle, but watch what happens when a recession causes widespread layoffs in high-wage sectors.

For hundreds of years, rural poverty has driven people to urban areas: cities offer paying work and abundant opportunities to get ahead, and these financial incentives have transformed the human populace from largely rural to largely urban in the developed world.

Now a new set of financial pressures are forcing a migration of urban residents out of cities which are increasingly unaffordable and dysfunctional.As highly paid skilled workers and global capital have flooded into high-job-growth regions, living costs and the costs of doing business have skyrocketed: where not too long ago $1,000 a month would secure a modest one-bedroom apartment in major urban job centers, now it takes $2,000 or $3,000 a month to rent a modest flat.

END_OF_DOCUMENT_TOKEN_TO_BE_REPLACED

Historically speaking, a normal Fed tightening cycles consist of raising the Fed Funds Rate (FFR) by 350-425bps. It is at that point that the yield curve usually inverts–thus, disincentivizing future lending and closing down the credit conduit. At that point the Fed backs off from future rate hikes. Then, about a year later, a stock market meltdown begins; and six months after that a recession ensues. During this current cycle, the Fed Open Market Committee (FOMC) has raised rates by just 250bps before turning dovish. Therefore, Wall Street takes solace in the view that this time around the Fed stopped in time before it killed the business cycle.

END_OF_DOCUMENT_TOKEN_TO_BE_REPLACED

Bernie The Idiot On Earth Day

12 years left to save the planet eh?

UNITED NATIONS (AP) _ A senior U.N. environmental official says entire nations could be wiped off the face of the Earth by rising sea levels if the global warming trend is not reversed by the year 2000.

He said governments have a 10-year window of opportunity to solve the greenhouse effect before it goes beyond human control.

END_OF_DOCUMENT_TOKEN_TO_BE_REPLACED

Imagine being robbed every time you receive a paycheck, but once a year getting some of the stolen money back because the thieves took more than they intended. Would you be happy about it? If you are like most Americans the answer is yes, since most people are grateful when they get a partial “refund” of the taxes the government withheld from their paychecks. A tax refund means more taxes were taken out of your paycheck than you legally owed — in other words, thanks to withholding you gave the government a no-interest loan.

END_OF_DOCUMENT_TOKEN_TO_BE_REPLACED

Game Of Thrones And The CIA!