END_OF_DOCUMENT_TOKEN_TO_BE_REPLACED

The official Communist Party newspaper in Cuba on Tuesday published this article thanking fellow traveler Bernie Sanders of promoting their Marxist propaganda on the Castro regime’s record on health and medicine.

This was a hybrid endorsement of Bernie Sanders’ campaign and a thank you note from the brutal Marxist regime.

The official Communist paper Grandma wrote Bernie a love letter in return for his support of the Castro dictatorship.

END_OF_DOCUMENT_TOKEN_TO_BE_REPLACED

Switzerland has declared its first known case of COVID-19 as the virus gains traction across Europe.

A man in his seventies in the canton of Ticino, which borders Italy, was confirmed to be infected with coronavirus following blood tests conducted in Geneva.

“The sick person stayed in Italy about ten days ago to attend an event near Milan,” the Federal Office of Public Health (FOPH) said in a statement.

END_OF_DOCUMENT_TOKEN_TO_BE_REPLACED

The CDC Warns Businesses, Schools, Communities to Prepare NOW for Covid19: “THE DISRUPTION OF DAILY LIFE MIGHT BE SEVERE.” 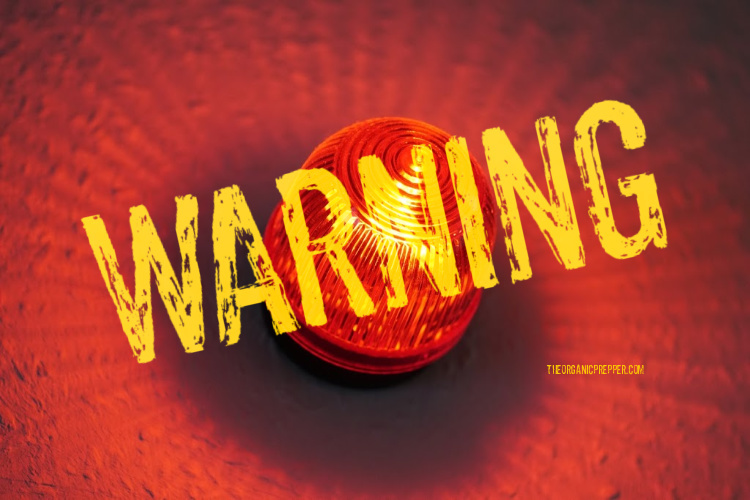 Today Nancy Messonnier, who is the director of the National Center for Immunization and Respiratory Diseases issued a stark warning about the potential spread of Covid19 through the United States.

“We expect we will see community spread in this country,” said Dr. Messonnier. “It’s more of a question of when.” (source)

Whenever there’s a direct warning from the government agencies whose job it is to manage crises in ways that don’t cause a panic, I always wonder how bad the situation actually is and what they’re not telling us.  While this was the most bluntly worded warning, it isn’t the only one this week.

END_OF_DOCUMENT_TOKEN_TO_BE_REPLACED

Earlier today Dr. Nancy Messonnier, an official in the Centers for Disease Control (CDC), held a conference call with media and pushed a panic narrative around the Coronvirus that ran counter to the Trump administration.

What makes the statements by Dr. Messonnier even more interesting is the fact she is the only sister of former DOJ Deputy Attorney General Rod Rosenstein.

END_OF_DOCUMENT_TOKEN_TO_BE_REPLACED

Assange blasts court for preventing communication with lawyers, alleges legal team is being SPIED on 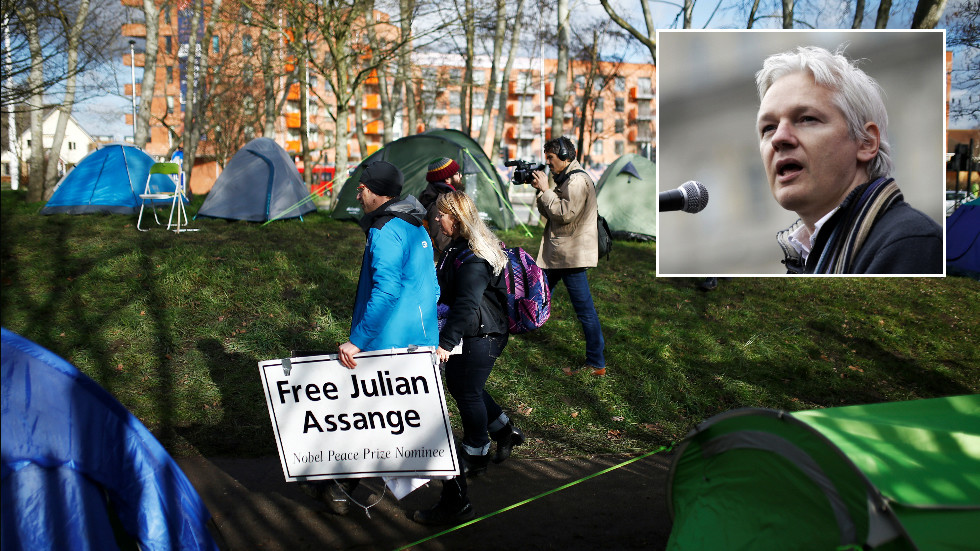 On the third day of his extradition hearing WikiLeaks founder Julian Assange has rebuked the court for preventing him from communicating with his legal team, saying his prosecutors have “100 times more contact hours each day.”

Amid a prosecution argument about whether or not he stands charged with “political offenses” Assange stood and told the court that “the problem is I cannot participate, I cannot privately communicate with my lawyers.”

END_OF_DOCUMENT_TOKEN_TO_BE_REPLACED

Last week, we told you about the rising level of subprime auto loan delinquencies. Well, there is a similar thing happening in the subprime credit card market.

Is this the proverbial canary in a coal mine?

Balances more than 30-days delinquent on credit cards issued by the roughly 4,500 banks smaller than the top-100 surged to 7.05% in the fourth quarter of 2019, according to the latest data released by the Federal Reserve. That’s the highest delinquency rate in this category going all the way back to the 1980s.

END_OF_DOCUMENT_TOKEN_TO_BE_REPLACED 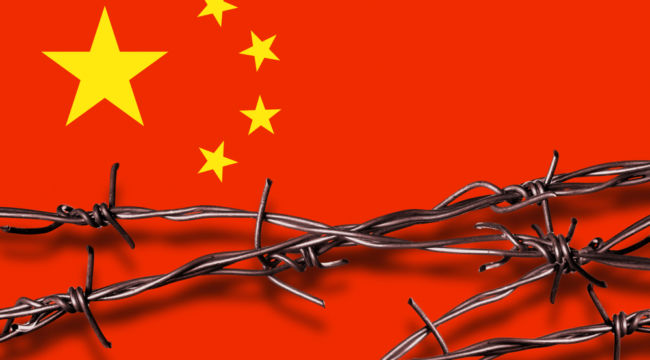 You’re probably familiar with George Orwell’s classic dystopian novel Nineteen Eighty-Four; (it’s often published as 1984). It was written in 1948; the title comes from reversing the last two digits in 1948.

The novel describes a world of three global empires, Oceania, Eurasia and Eastasia, in a constant state of war.

Orwell created an original vocabulary for his book, much of which is in common, if sardonic, usage today. Terms such as Thought Police, Big Brother, doublethink, Newspeak and memory hole all come from Nineteen Eight-Four.

END_OF_DOCUMENT_TOKEN_TO_BE_REPLACED

NATURAL PROTECTION STRATEGY AGAINST VIRUSES, INCLUDING THE CORONAVIRUS 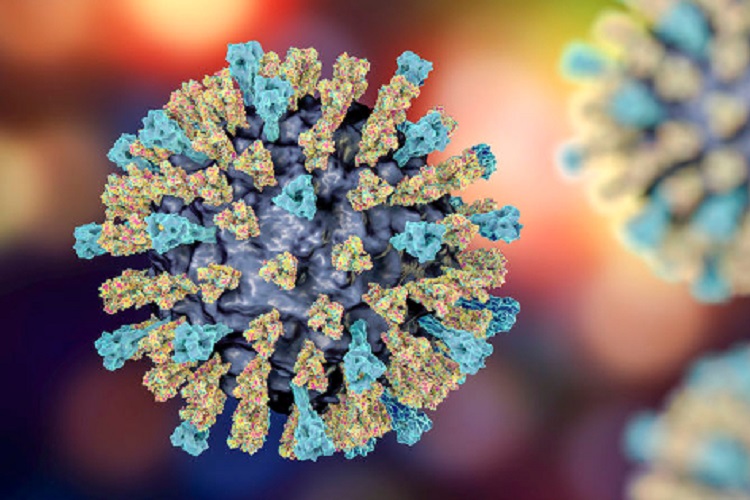 Viruses are very tiny germs; much smaller than bacteria. They are made up of genetic material with an outside protein exterior. They have some very unique characteristics.

END_OF_DOCUMENT_TOKEN_TO_BE_REPLACED

The Global Economy Was Sinking Long Before The Coronavirus Appeared

In order to determine if a geopolitical or economic threat is legitimate, I find it helps to watch how the mainstream propaganda narrative flows and changes. For example, for the past year as almost every fundamental indicator was flashing warning signs on the global economy the primary message in the mainstream was that central banks would never allow any major shocks to the financial system.  In other words, they would pour in cash at the slightest hint of trouble.  The conclusion for the investment world?  To “buy the F’ing dip!”   Why not?  You can’t lose.

END_OF_DOCUMENT_TOKEN_TO_BE_REPLACED

Why, Oh Why, Is Poop So Pervasive in Pop Culture Now??