“Hitler Youth” student gun control march invades Washington, follows in the footsteps of Nazis who disarmed the Jews before the Holocaust 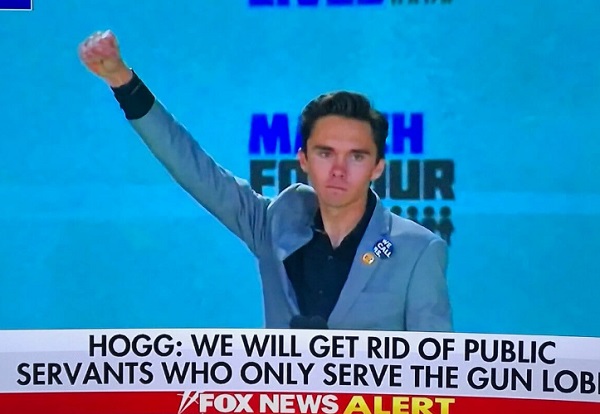 The “Hitler Youth” invasion of Washington D.C. took place today as young fascists-in-training were corralled into the nation’s capitol to demand that government authoritarians strip away the civil liberties of all law-abiding Americans in the name of “gun control.”

Just like Hitler Youth enthusiasts, these fascists-in-training are told they’re “saving lives” for “a better future,” and that the only thing standing in their way is a bunch of violent gun owners who want to murder every baby in sight. (The irony of all these left-wingers actually condoning the abortion murder of babies, of course, is completely missed in all this.)

END_OF_DOCUMENT_TOKEN_TO_BE_REPLACED The number of childhood vaccines has grown exponentially in the last few decades creating a lot of controversy and debate.

This still growing list with an increasing number of side-effects, toxic adjuvants and chronic health concerns is being taken increasingly seriously by parents and adults who refuse to blindly trust the currently money-driven pharmaceutical industry.

END_OF_DOCUMENT_TOKEN_TO_BE_REPLACED

Top US Cardinal Suspended, Accused of Multiple Sex Crimes Against Children, Covering It Up 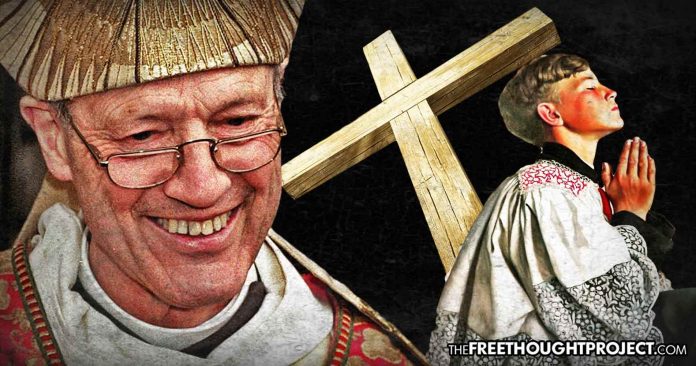 An influential Catholic Cardinal has been accused of sexually assaulting teenage boys and having “dozens” of sexual relationships with young men.

In what appears to be a continuation of the #MeToo movement, and following decades of substantiated accusations of sexual abuse by priests in the Catholic Church, a rock star American Catholic Cardinal stands accused of abusing an 11-year-old boy. The abuse continued for over 20 years.

Father Theodore E. McCarrick began abusing “James” in 1969 when the now 60-year-old man was just 11. James told the New York Times that McCarrick was a family friend and started grooming him following a swim in the family’s pool. Apparently pretending to be looking for the bathroom, McCarrick, who was already a priest, came into his bedroom, took his clothes off, exposed himself to the boy and said:

END_OF_DOCUMENT_TOKEN_TO_BE_REPLACED

by The Federalist, via Intellihub: 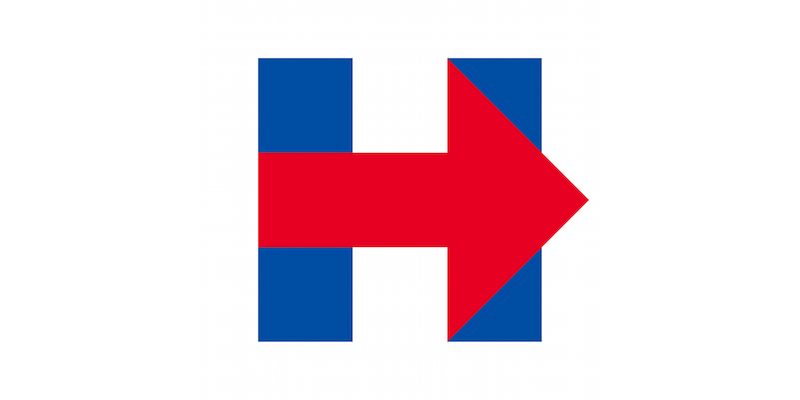 Yet the mainstream media took no notice of last week’s federal court filing that exposes an $84 million money-laundering conspiracy the Democratic National Committee and the Hillary Clinton campaign executed during the 2016 presidential election in violation of federal campaign-finance law.

END_OF_DOCUMENT_TOKEN_TO_BE_REPLACED

Larry Kudlow is Still an Idiot

One Loonie fell today, and another rose. The Canadian “Loonie” tested 2018 lows against the dollar when existing Canadian home sales crashed to their lowest in five years. On the same day Loony Larry Kudlow rose to a new chief position at the White House, more than justifying recirculation of the following article:

Lampooning Larry Kudlow is like shooting fish in a supermarket.

I ought to be embarrassed at going after dead prey and scaring innocent people. Now one of Trump’s chief economic advisors, Kudlow is a Washington-Wall-Street insider to the core of his mousy, shriveled soul: A turncoat Democrat — who, in his early years, worked on campaigns alongside Bill Clinton, John Podesta, and Michael Medved — Larry Kudlow has flipped as big as you can flop.

END_OF_DOCUMENT_TOKEN_TO_BE_REPLACED

The Hammer Is About To Fall, The Central Banks Are Obsolete:V,Z,Cowboy&Frank

CDC’s Recommendation for Hepatitis B Vaccination in Infants. Are There More Risks Than Benefits?

Parents are told by public health officials and the media that they should vaccinate their children strictly according to the schedule recommended by the US Centers for Disease Control and Prevention (CDC). The CDC’s routine childhood vaccine schedule is based on solid science, we are told, and it is imperative that all parents comply to reduce the societal disease burden. Anyone who dares to criticize or dissent from public vaccine policy is characterized as dangerously ignorant and irrational. A recent New York Times editorial, for example, characterized anyone who does so as “the enemy” and described all vaccines on the CDC’s schedule as “crucial shots”.

END_OF_DOCUMENT_TOKEN_TO_BE_REPLACED

Was the Titanic SWITCHED with the Olympic? Take a look at this! | Titánico 2018

John Bolton: The Bad and the Ugly 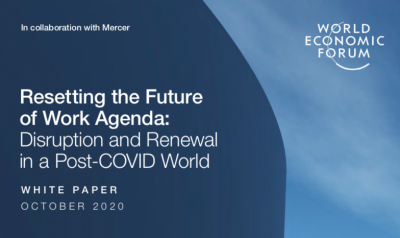 END_OF_DOCUMENT_TOKEN_TO_BE_REPLACED

Ocasio-Cortez is an avowed socialist and member of the Democratic Socialists of America. She advocates hard-Left policies such as gun control, an end to the use of fossil fuels, single-payer (government) healthcare system, universal healthcare (Medicare for All), tuition-free universities, forgiveness of all student debts, amnesty (“path to citizenship”) for illegal aliens, abolition of ICE (U.S. Immigration and Customs Enforcement), and impeachment of President Trump.

END_OF_DOCUMENT_TOKEN_TO_BE_REPLACED 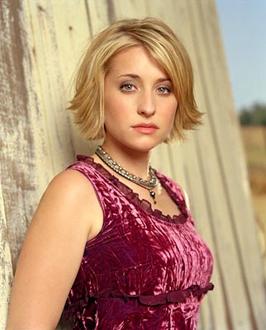 According to a criminal complaint, Allison Mack, who starred as Chloe Sullivan in the hit superhero series “Smallville,” procured sex slaves for the NXIVM (pronounced “Nexium”) cult.

Founded by Keith Raniere in upstate New York, the cult was marketed as a women’s professional development organization.