WAYNE ROOT: Do You Accept a 35% Higher Chance of Dying Today? Well Then I Have Life-or-Death News About the Covid Vaccine For You.

Huge Number of Excess Deaths In Europe & US; Mass Murder Of European Children With mRNA?!

Dr. Heather Gessling joins me to discuss the CDC/FDA/Fauci death protocols and the antidote to the madness: Establishing lasting relationships with doctors who are awake and who actually CARE about treating their patients and making them well. Sign up NOW for only $9.99 per month: https://twc.health/SGT 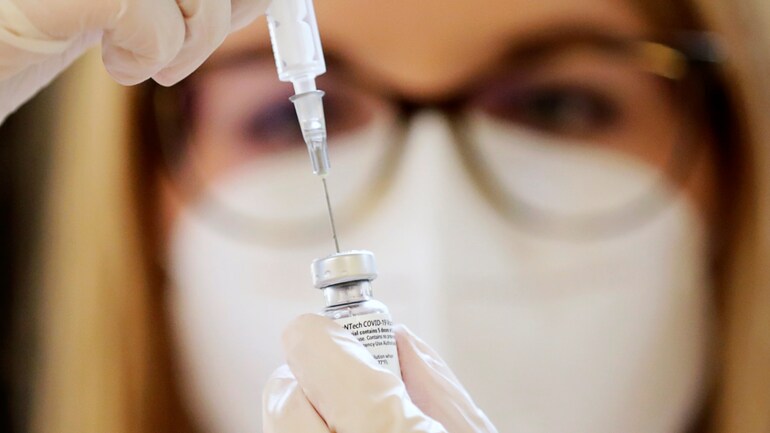 Pfizer Inc. entered into a Phase Three clinical trial for a new mRNA-based influenza vaccine, which will rely on the same controversial technology as the company’s COVID-19 vaccine.

END_OF_DOCUMENT_TOKEN_TO_BE_REPLACED

David Weiss and Jeran Campanella return to SGT Report to discuss NASA’s latest accomplishments and much more. Here’s the link to the True Earth Summit, use code SGT50 to get 50% OFF.
http://temms.live/

Seven people recently “died suddenly” (or did they “just” keel over?) right on camera A Brazilian TV presenter, a Turkish bus driver, an Indonesian woman (died while praying), a man exchanging pleasantries with Charles III, UPS and FedEx drivers, and a young (Chinese?) man in a clinic

(And yet the University of California system STILL requires ALL students, faculty and staff to get injected with the toxins killing people right before our eyes, worldwide, day after day.)

END_OF_DOCUMENT_TOKEN_TO_BE_REPLACED The same technology that was used to treat COVID-19, which has seriously harmed millions of people and, in the worst cases, has caused death, will now be used to cure influenza.

The Phase 3 trial of an mRNA influenza vaccine has begun at two major pharmaceutical companies, Moderna and Pfizer.

END_OF_DOCUMENT_TOKEN_TO_BE_REPLACED 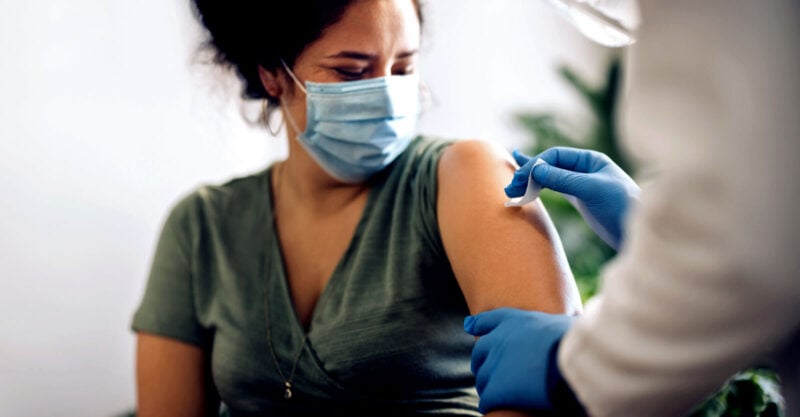 Data collected from the U.S. Centers for Disease Control and Prevention’s V-safe app reveal that women and also recipients of the Moderna and Johnson & Johnson COVID-19 vaccines were disproportionately affected by adverse events following their vaccination.

Data collected from the Centers for Disease Control and Prevention’s (CDC) V-safe app reveal that women and also recipients of the Moderna and Johnson & Johnson (J&J) COVID-19 vaccines were disproportionately affected by adverse events following their vaccination.

END_OF_DOCUMENT_TOKEN_TO_BE_REPLACED

The following is from a great (although quite alarming) article from Israel.

Despite the lack of clinical studies, and even animal safety studies, health authorities did not hesitate to give the green light to the administration of Pfizer’s and Moderna’s mRNA vaccines to pregnant and lactating women a few weeks after they themselves stated that they did not have such studies.

In Israel, the MOH even made a U-turn in a record time of four days, when already on December 20 a recommendation was issued for pregnant and lactating women to get vaccinated. Nevertheless, the issue of vaccine safety for breastfed infants is hardly discussed.
END_OF_DOCUMENT_TOKEN_TO_BE_REPLACED

THE CHILDREN OF DARKNESS

This is a re-release of a must see micro-doc I produced in 2017 about the widespread plague of child sex trafficking. Then, we hadn’t yet heard of Ghislaine Maxwell, Jeffrey Epstein or his satanic island, but we knew about the Podesta brothers, Jimmy Saville, Sir Edward Heath and the Hampstead Coverup. This is the TRUTH about Pizzagate and Pedogate.

Lior Gantz, founder of Wealth Research Group returns to SGT Report to discuss the FED, Europe’s winter from hell and precious metals. Thanks for tuning in!

Dr. Lee Vliet and Todd Callender return to SGT Report to expose the FDA’s approval of the UNTESTED mRNA poison bioweapon in a wide variety of “vaccines” coming to a pharmacy near you. Join us on October 6th: https://app.clouthub.com/#/meetingdetail/MMML

The Defender’s COVID NewsWatch provides a roundup of the latest headlines related to the SARS CoV-2 virus, including its origins and COVID vaccines.

Around two-thirds of adults in the United States do not plan to get updated COVID-19 booster shots soon, according to a survey conducted by the Kaiser Family Foundation (KFF), a health policy nonprofit organization.

END_OF_DOCUMENT_TOKEN_TO_BE_REPLACED 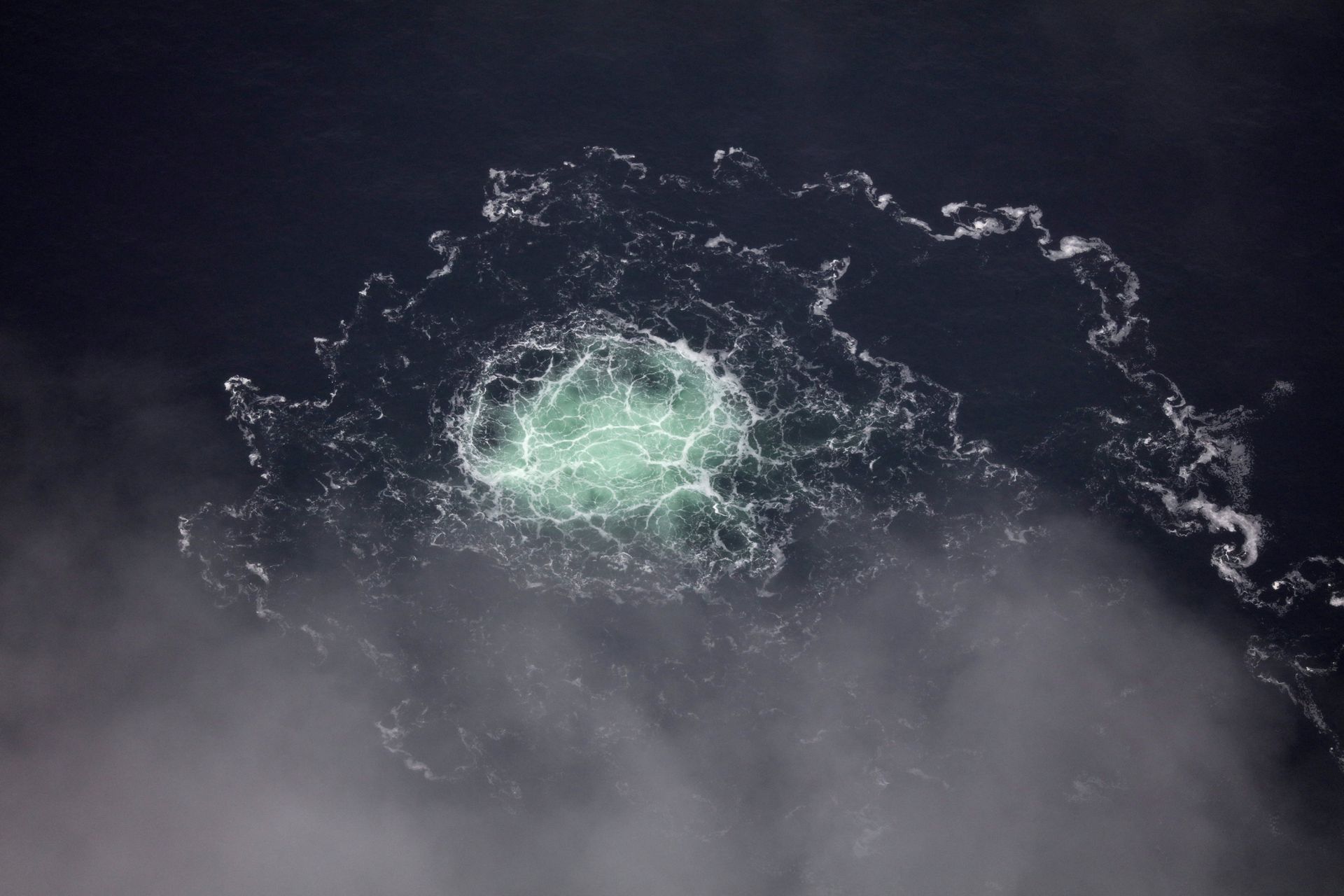 Attacking Russia’s natural wealth and civilian infrastructure is another step toward the abyss.

The explosions disrupting the Nord Stream pipelines this week might have been caused by an accidental blow-out. For months now, the undersea pipelines have been hampered by maintenance delays or made to lie idle due to Western economic sanctions imposed on Russia.

Given the immense physical pressures bearing down on the 1,222-kilometer infrastructure lying on the seabed of the Baltic, it is possible that an accident was waiting to happen, for which nevertheless the United States and its NATO allies can be held culpable owing to their obstinate blockade on the normal functioning of the Nord Stream facility.