BIG PHARMA AND MICROSOFT ARE TEAMING UP IN SOMETHING CALLED THE ‘ID2020 ALLIANCE’ THAT WILL COMBINE VACCINATIONS WITH IMPLANTABLE MICROCHIPS TO CREATE YOUR DIGITAL...

IN SWEDEN, CASH IS ALMOST EXTINCT AS PEOPLE IMPLANT MICROCHIPS INTO THEIR HANDS TO PAY FOR PURCHASES 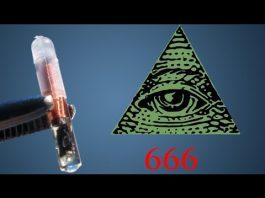 MIT Develops Laser Beam That Can Transmit Messages Directly To Your Head!

Vaccines Now Being Used To Harvest Biometric Identities of Everyone; Big Brother Merges With Big Pharma 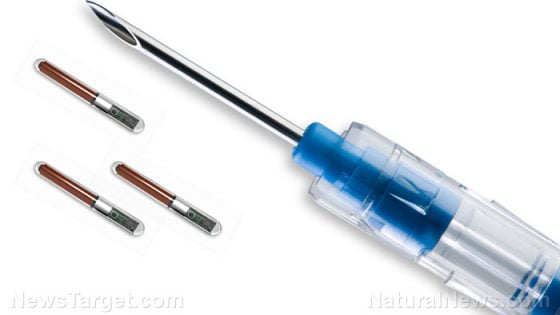 It’s all happening, just as we predicted. Big Pharma is officially partnering with the tech industry to pair “immunization” with digital biometrics, meaning humans will soon be microchipped, tracked, and ultimately controlled through a global identification matrix.

END_OF_DOCUMENT_TOKEN_TO_BE_REPLACED Fox News is pushing RFID chip implants, encouraging people that the tech is safe and good for medical by stating it’s similar to getting a tetanus shot.

Recently in Sweden, thousands of people have reportedly had chips implanted. Fox highlights this news expressing that a company called Biohax has already “installed” around 4,000 chips into “customers.”

The article then goes onto explain how awesome it is to have a chip in one’s hand, stating that those chipped can open secure doors, pay for tickets, and share emergency medical information.

END_OF_DOCUMENT_TOKEN_TO_BE_REPLACED

Today we bring you the news of Edgar Pons, the man who to great fanfare was chipped live at the Mobile World Congress of technology in Spain. Remember back in 2006 how nobody had an iPhone because it was not released yet? Then in 2007 millions of people bought an iPhone, then Android released a super-popular competing product? As of 2017 over 5 billion people, two thirds of the global population have one. Now take that same model and lay it over the top of the implantable microchip.

END_OF_DOCUMENT_TOKEN_TO_BE_REPLACED

MANY PEOPLE TRAPPED IN THEIR “SMART HOMES” WHEN GOOGLE APPS HAVE MAJOR OUTAGE. TECHNOCRACY 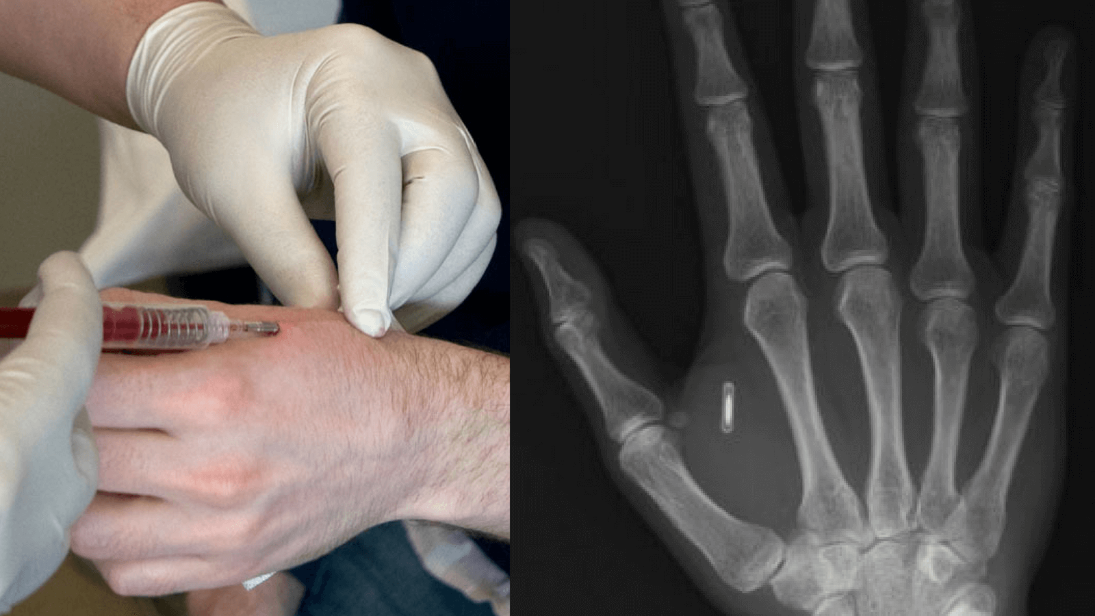 Life is beginning to seem more and more of a 1984-like society where Big Brother is on the horizon. A year after a microchip implant, President of Three Square Market pays for his office snacks with a wave of his hand. Patrick McMullan voluntarily microchipped his thumb and forefinger to test its uses, with dozens of others at the company following suit.

The River Falls, Wisconsin technology company specializes in providing self-service “mini-markets” to hospitals, hotels, and company break rooms. Some employees of the company volunteered to have “subcutaneous” microchips injected into their hand to make life at the office easier back in the summer of 2017.

END_OF_DOCUMENT_TOKEN_TO_BE_REPLACED The Trump Administration is backing a new technology for the genetic manipulation of plants and even animals with no intend to supervise or regulate against possible dangers. If left unchecked, it could open a Pandora’s Box of dangers to human health for generations. Yet very little debate is taking place on this dramatic development. Here are some things to consider.

The new development is being called “genome editing,” or simply gene editing. It’s being promoted as a “new, improved” method of altering genetic expression of plants and even animals and humans. In 2015 London TED conference geneticist Jennifer Doudna presented what is known as CRISPR-Cas9. This is an acronym for “Clustered regularly-interspaced short palindromic repeats.” It’s a revolutionary and highly controversial gene-editing platform using a bacterially-derived protein, Cas9. It supposedly allows genetic engineers to target and break the DNA double strand at a precise location within a given genome for the first time.

END_OF_DOCUMENT_TOKEN_TO_BE_REPLACED

Scientists Want You To Get A Brain Chip To Make You Smarter; And Intelligence Agencies Absolutely Won’t Abuse This Technology Implanted In Humans END_OF_DOCUMENT_TOKEN_TO_BE_REPLACED

As the world continues to advance technologically, so do more initiatives that encroach on our basic human rights. It seems we’re on our way to becoming a card-less, cashless society. Remember when our credit and debit cards didn’t have a chip, and we had to sign for our purchases? Well, they got a chip, and the next step might be a chip inside of our body, and not inside of the card.

In fact, microchip implants in humans are already on the market. For example, an American company called Applied Digital Solutions (ADS) has developed one approximately the size of a grain of rice, and has already had it approved by the U.S. Food and Drug Administration for distribution and implementation. (source)