END_OF_DOCUMENT_TOKEN_TO_BE_REPLACED

Known as Orbital Test Vehicle-5 (OTV-5), the latest mission began September 7, 2017 after it was launched into space atop a SpaceX Falcon 9 booster from NASA’s Kennedy Space Center in Cape Canaveral, Florida.

According to Air Force officials, one payload flying on OTV-5 is the Advanced Structurally Embedded Thermal Spreader, or ASETS-11, of the U.S. Air Force Research Laboratory (AFRL). This cargo is testing experimental electronics and oscillating heat pipes for long durations in the space environment. -space.com

END_OF_DOCUMENT_TOKEN_TO_BE_REPLACED

The popular scenario has AI deploying autonomous killer military robots as storm troopers. The mission of DARPA is to create the cutting edge of weaponized technology. So when a report contends that the Pentagon now using Jade Helm exercises to teach Skynet how to kill humans, it is not simply a screenplay for a Hollywood blockbuster.

“Simply AI quantum computing technology that can produce the holographic battle simulations and, in addition, “has the ability to use vast amounts of data being collected on the human domain to generate human terrain systems in geographic population centric locations” as a means of identifying and eliminating targets – insurgents, rebels or “whatever labels that can be flagged as targets in a Global Information Grid for Network Centric Warfare environments.”

END_OF_DOCUMENT_TOKEN_TO_BE_REPLACED

The picture you see above is of Joseph Allen Hynek, American astronomer, professor, and ufologist. Hynek acted as scientific advisor to UFO studies undertaken by the U.S. Air Force under three consecutive projects: Project Sign (1947–1949), Project Grudge (1949–1952), and Project Blue Book (1952–1969). The man standing next to him is Dr. Jacques Vallee, more on him below.

END_OF_DOCUMENT_TOKEN_TO_BE_REPLACED

Solari ReportHere is the latest installment of my quarterly conversations with Catherine Austin Fitts.

This one was recorded on July the 28th.

You can listen to the interview on the original Solari Report page:

END_OF_DOCUMENT_TOKEN_TO_BE_REPLACED

UK Government Releases Almost All Of Its UFO Files

Last month, it was reported that the British Government was going to release its last secret UFO files and now 15 out of 18 of them are available for public viewing. They are unfortunately not digitized yet so if you want to inspect them, you’ll have to take a trip to the National Archives at Kew, London.

The lack of digital copies has done nothing but excite conspiracy theorist that have been overblowing the quite lackluster release of documents provided by the Minister of Defence (MoD).

“No UFO sighting reported to [MoD] has ever revealed anything to suggest an extra-terrestrial presence or military threat to the UK,” Carl Mantell of the RAF‟s Air Command stated in a briefing to the Defence Minister in 2009. “There is no defence benefit in [MoD] recording, collating, analysing or investigating UFO sightings.‟

END_OF_DOCUMENT_TOKEN_TO_BE_REPLACED 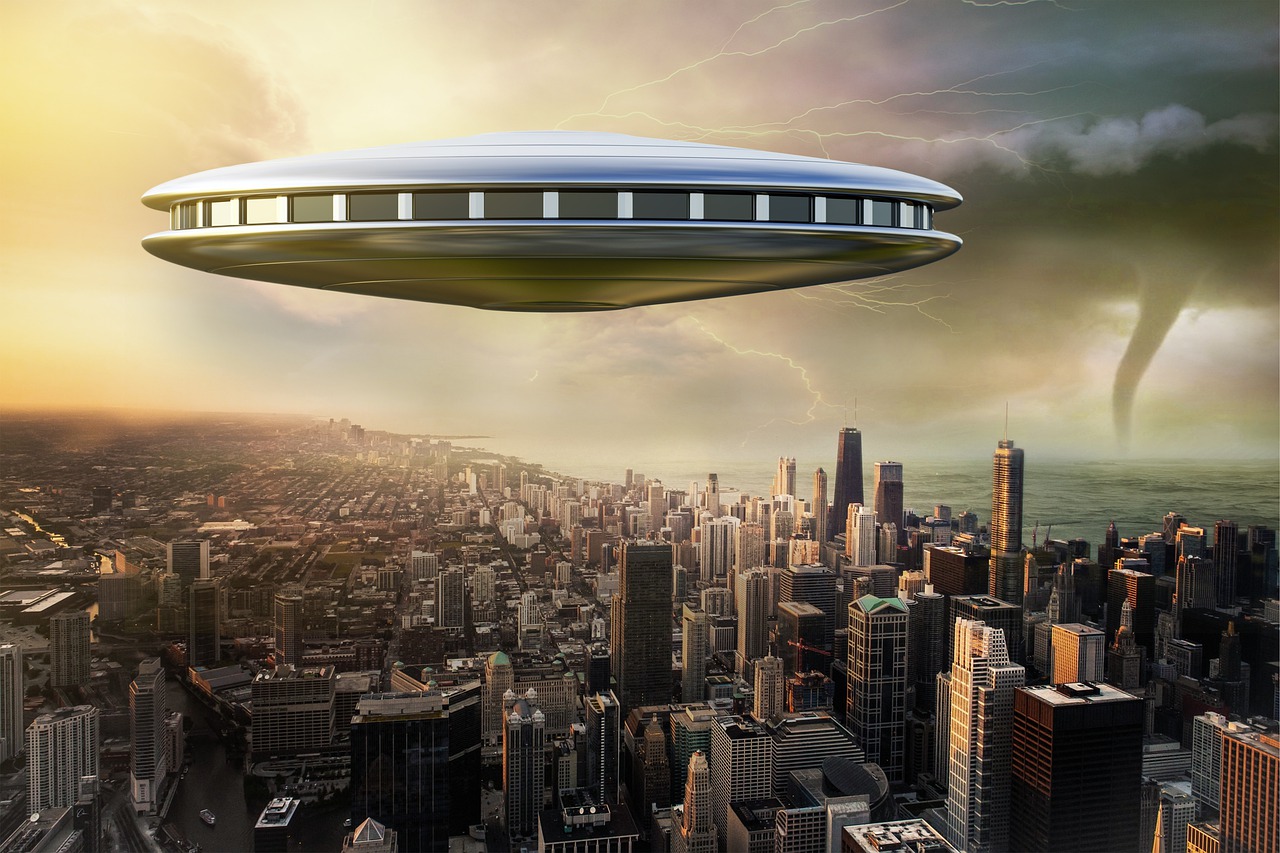 END_OF_DOCUMENT_TOKEN_TO_BE_REPLACED

This article was spotted by S.D. and G.P. who passed it along, and to whom I’d like to give a big “thank you,” because it concerns a subject that I have written about, in my book Covert Wars and Breakaway Civilizations, that subject being what I have called “the hidden system of finance.” In this case, the story concerns an alleged member of the Mafia, Anthony Raimondi, a nephew of the notorious America mob boss, Lucky Luciano, and his claims stated in his recent “tell all” book, When the Bullet hits the Bone, that he was part of a team that had murdered Pope John-Paul I (Albino Cardinal Luciani), who was pope for a mere 33 days. Pay attention to that number, because we’ll be getting back to that. Here’s the article:

END_OF_DOCUMENT_TOKEN_TO_BE_REPLACED

B613: PENTAGON HAS CREATED AN UNREGULATED SECRET UNDERCOVER MILITARY FORCE WITH 60,000 OPERATIVES WORKING ANONYMOUSLY ACROSS AMERICA

The unprecedented shift has placed an ever greater number of soldiers, civilians, and contractors working under false identities, partly as a natural result in the growth of secret special forces but also as an intentional response to the challenges of traveling and operating in an increasingly transparent world. The explosion of Pentagon cyber warfare, moreover, has led to thousands of spies who carry out their day-to-day work in various made-up personas, the very type of nefarious operations the United States decries when Russian and Chinese spies do the same.
END_OF_DOCUMENT_TOKEN_TO_BE_REPLACED

The pilots began noticing the objects after their 1980s-era radar was upgraded to a more advanced system. As one fighter jet after another got the new radar, pilots began picking up the objects but ignoring what they thought were false radar tracks. But Graves said the objects persisted, showing up at 30,000 feet, 20,000 feet, even sea level. Then pilots began seeing the objects. What was strange, the pilots said, was that the video showed objects accelerating to hypersonic speed, making sudden stops and instantaneous turns — something beyond the physical limits of a human crew. Asked what they thought the objects were, the pilots refused to speculate.