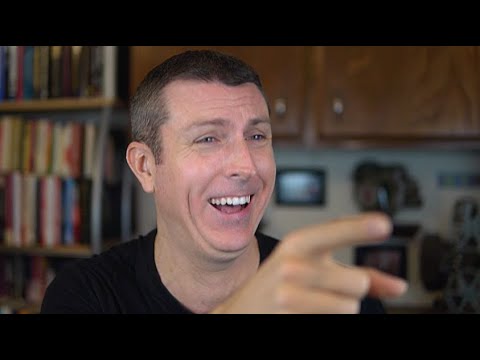 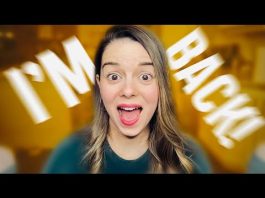 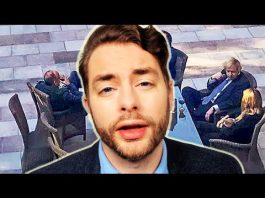 The Downing Street P*ss Up “Outrage” 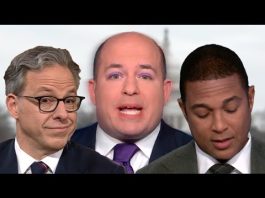 Liberals Are Scared of Chicken Sandwiches

Maxine Waters Is At It Again

This is how the federal bureaucracy operates. “Do you have a government-issued license to heal? No? You’re a criminal. End of story.”

END_OF_DOCUMENT_TOKEN_TO_BE_REPLACED

Matt Taibbi of Rolling Stone has written perhaps the best summary of how absurd political discourse in the U.S. has become – as nonconforming opinions are now “blacklisted” over the manufactured specter of “red dawn” Putin puppets behind just about controversial topic.

“One of the first rules of a shunning campaign is that it doesn’t have to make sense,” Taibbi writes. “It just has to be what everyone’s saying. Since most Americans went to high school, we tend to be instinctively familiar with the concept.”

The crazy inverse logic of the new national blacklist was on full display after special prosecutor Robert Mueller indicted 13 Russian “troll farm” operatives in February. In the wake of this foreign meddling charge, CNN reporter Drew Griffin banged on the door of an elderly female Trump supporter named Florine Goldfarb and accused her of being a Russia-collaborator. –Rolling Stone

Goldfarb attended a pro-Trump rally allegedly promoted over Facebook by “Russian trolls,” despite no Russians having attended, nor any pro-Russia topics discussed. As Taibbi writes “They were plain, ordinary, Floridian Trump supporters – idiots, maybe, but not traitors.”

While CNN’s treatment of Goldfarb is a prime example of Russophobia in action, its nebulous underpinnings are perhaps the most frightening aspect of the propaganda campaign which has gone completely off the rails.

Since Trump’s election, we’ve been told Putin was all or partly behind the lot of it: the Catalan independence movement, the Sanders campaign, Brexit, Jill Stein’s Green Party run, Black Lives Matter, the resignations of intra-party Trump critics Bob Corker and Jeff Flake, Sean Hannity’s broadcasts, and, of course, the election of Trump himself.

We’ve jumped straight past debating the efficacy of democracy to just reflexively identifying most anti-establishment sentiment as illegitimate, treasonous, and foreign in nature. –Rolling Stone

As Taibbi notes, feeding the ongoing Russiaphobia is a propaganda website run by The Alliance for Securing Democracy called Hamilton 68 – a website which claims to track 600 Twitter accounts  which they say have a “relationship to Russia-sponsored influence.” It’s impossible to verify their claims, as the group does not disclose their methodology – yet anti-Trump politicians and pundits alike repeat its claims uncritically. On their advisory council are NeverTrumpers Bill Kristol and David Kramer – the guy John McCain sent to London to meet with Christopher Steele and bring back the discredited Trump-Russia dossier.

With “Hamilton 68” at the media’s disposal to justify the ever-rabid claims of Kremlin influence, the entire Russian excuse for Hillary Clinton’s loss has metastasized into absurd theatre. “More and more often now, the site’s pronouncements turn into front-page headlines,” notes Taibbi – such as the #Releasethememo hashtag which went viral prior to the release of “FISA memo” authored by the House Intel Committee majority.

When the dashboard declared that Nunes’ #Releasethememo campaign had become the “top-trending hashtag” among Russian twitter accounts, a gaggle of press outlets and politicians rushed to point out that Nunes was doing the work of the enemy. (Even Rolling Stone got into the act, accusing Nunes of working “in concert with Russian propagandists”). –Rolling Stone

Let that sink in. The FBI placed two anti-Trump / pro-Clinton agents in charge of both exonerating Hillary Clinton and investigating Donald Trump. In fact, the entire top-brass of the FBI was clearly of the same political opinions, as they all worked together to exonerate Clinton and launch a witch hunt against Trump. When House Intel Committee Chairman Devin Nunes summarized the FBI’s abuse of the FISA court by using an unverified dossier to obtain a spy warrant (which used intel from Kremlin officials), people began calling Nunes a Russian agent!

YouTube’s Censorship is Out of Control

‘AND AWARD FOR BIGGEST PEDOPHILE GOES TO…’: SHOCK BILLBOARDS GO UP AROUND OSCARS

‘Name names on stage or shut the hell up!’ another billboard reads

Billboards have been installed in Hollywood shaming hypocrites who covered up for sexual deviants ahead of the 90th Academy Awards.

“We all knew and still no arrests,” one billboard reads.

They Just Couldn’t Help It