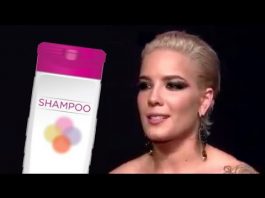 This is Not a Joke!

PARIS—Well, seems there was a bit of bad luck in the Notre Dame fire last week. While most of the relics, artwork, and idols were saved, one thing didn’t survive: all the Catholic Church’s meticulous records on its ongoing sex abuse scandals.

Pope Francis had reportedly just transferred the files to Notre Dame for safekeeping just days before the fire broke out.

END_OF_DOCUMENT_TOKEN_TO_BE_REPLACED

IRONY: Obama To Receive Award For Ethics In Government

Former President Barack Obama, never missing a chance to posture himself as a champion of freedom, will reputedly call for rejecting “the rising strain of authoritarian politics and policies,” according to his communications director.

Obama, whose administration was embroiled in various scandals, is scheduled to accept an award for ethics in government at the University of Illinois on September 7. That award flies in the face of this list of events during the Obama Administration: the Fast and Furious scandal; the IRS targeting conservative groups; Obama making light of ISIS, calling it the “JV team”; protecting the terrorist group Hezbollah by stalling project Cassandra; spying on Fox News’ James Rosen, and lying to the American people in order to sell the disastrous Iran nuclear deal, among other nefarious occurrences.

END_OF_DOCUMENT_TOKEN_TO_BE_REPLACED 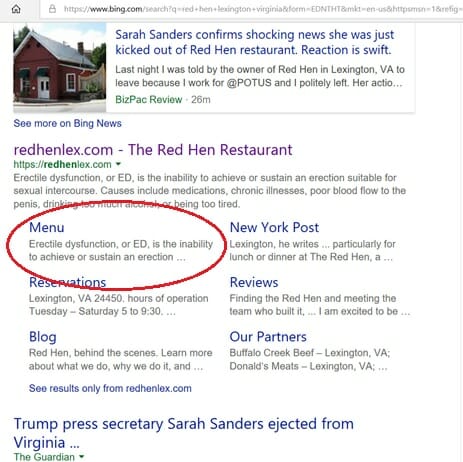 White House Press Secretary Sarah Huckabee Sanders and her family were kicked out of a rural Virginia restaurant Friday night.

Sanders and her family were booted out of the little liberal Red Hen Restaurant in Lexington, Virginia because they are Trump supporters.
Sarah Sanders tweeted about the intolerant establishment.

END_OF_DOCUMENT_TOKEN_TO_BE_REPLACED

WASHINGTON, D.C.—In honor of the impeachment hearings beginning this week, the Capitol Building has been decorated to look like a giant circus tent.

As soon as congressional maintenance staff heard that the impeachment hearings were going to begin, they went into storage and got out “the Big Top,” also used during the Kavanaugh hearings last year.

END_OF_DOCUMENT_TOKEN_TO_BE_REPLACED

MOUNTAIN VIEW, CA—Tech giant Google announced today that they are removing the entire state of Georgia from their Google Maps platform, effective immediately. This comes in response to the state’s recent voter law that many are calling racist.

“We cannot allow these racist laws to stand,” said a spokesman from the Google Office of Diversity, Inclusion, Anti-Racism, Climate Change, Immigration Reform, and LGBTQ Affairs. “That’s why we must act quickly to get states like Georgia off the map, both literally and figuratively.”

END_OF_DOCUMENT_TOKEN_TO_BE_REPLACED 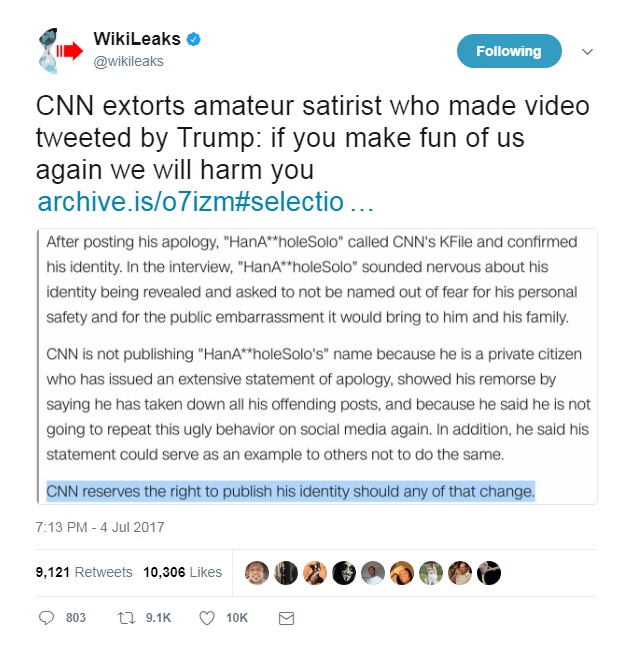 END_OF_DOCUMENT_TOKEN_TO_BE_REPLACED

To The Junkies: Shoot Up In Starbucks!

Howard Schultz already demonstrated he was outrageously stupid during the last Presidential Campaign Season by inserting a public company into the debate about who should win the Presidential election — thereby guaranteeing that he would******off half the people of the country.

Recently, as I’m sure you’re aware, there have been a couple of high-profile screamfest incidents relating to people being turned away from the bathrooms because they’re non-customers — or believed to be non-customers. Both of the recent high-profile incidents involved people who are black.