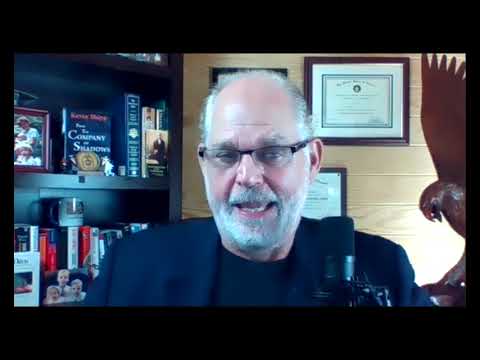 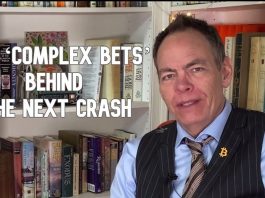 Are THEY Prepared For What Is Happening?

Qanon February 1, 2020 – What Happens When People Learn the Truth?

[11.20] Q is Back & The Virginia Second Amendment Rally Went SMOOTH

Global War or Global Development? There Is No Third Way

The Iraqi Parliament yesterday voted for the government to retract the official invitation to the U.S. to deploy military forces in their country. Although many of the Sunni and Kurdish members of parliament did not attend the session, a quorum passed the resolution as had been recommended by Prime Minister Adil Abdul-Mahdi, who is expected to sign it. It does not contend that the move is in retaliation for the illegal U.S. attack in their country that killed Iran’s Quds Force leader Qasem Soleimani, but rather states: “The government commits to revoke its request for assistance from the international coalition fighting Islamic State due to the end of military operations in Iraq and the achievement of victory. The Iraqi government must work to end the presence of any foreign troops on Iraqi soil and prohibit them from using its land, airspace or water for any reason.” The Wall Street Journal reported that the parliamentarians, during and after the session chanted: “Out, out, occupier! No, no to America! No, no to Israel!”