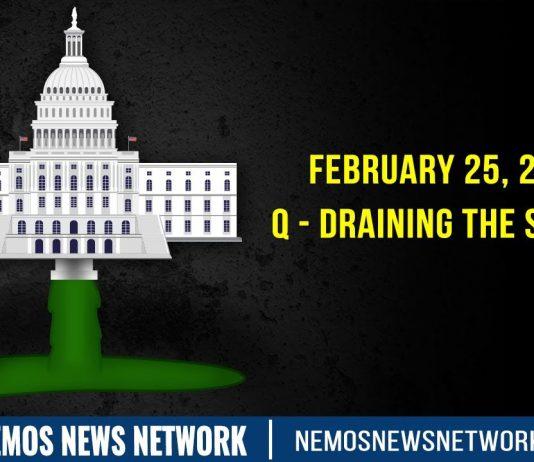 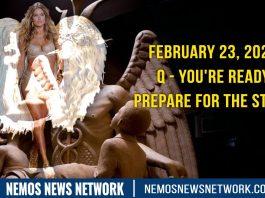 Q is dropping some serious hints, is the Deep State Reckoning finally coming? 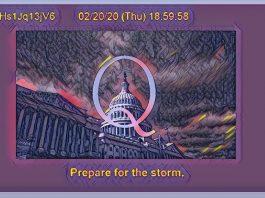 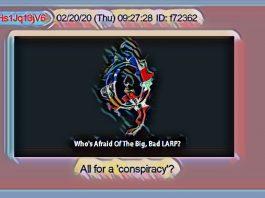 WHAT’S THIS!? Comey: ‘I Was Wrong’ about FBI’s FISA Abuse. Q says GET READY!

If  you’re following all the stories swirling around the murder of Jeffrey Epstein, you’ll definitely be interested in this one. But first, a little context. Last Friday I blogged about the human trafficking problem, and came up with certain speculations. (See

JUST HOW BIG IS THE HUMAN TRAFFICKING PROBLEM?

In that blog, I indicated that there were several features of human trafficking networks that had to be present in order for it to work: (1) there had to be a covert means of moving people around under the eyes of authorities, such as military cargo planes or other military transports, or private planes and transports, (2) a way of “tracking” the movement of “inventory” and corresponding money flows, and (3) the willing participation of major banks in the nefarious activity via compromised or infiltrated managers in a position to handle and launder the money from such “business.”

END_OF_DOCUMENT_TOKEN_TO_BE_REPLACED

Trends in the News, Q on Fox News

QAn0n on the Global Warming Con of Corruption (Fixed)